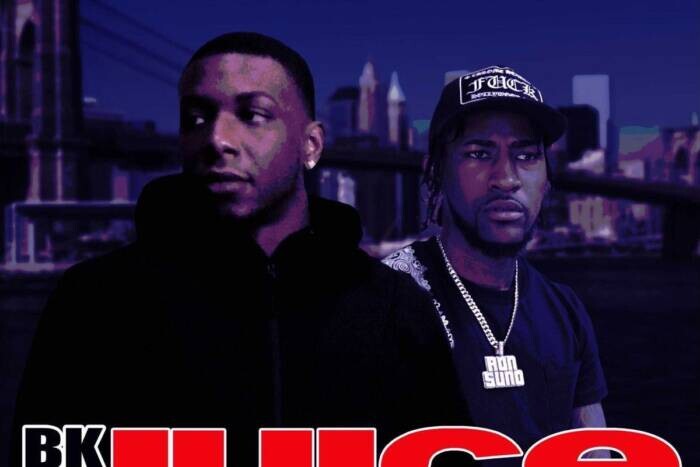 Rah Swish team up with NYC rapper Ron Suno to pay homage to a 1992 classic starring 2Pac. A new adaptation of the cult classic starring the legendary duo of Trackmasters Coke and Tone, Rah portrays a  classic story of ego, greed, and the ultimate betrayal. It wouldn’t be a Rah short film without his “Warm Ups” bars playing in the background as the  storyline unfolds.

BK Belly stars East and Holli, who break into Club H20 and rob it successfully – until they learn that Rankz, a gangster played by Red Cafe, is the owner. After a rather thin truce develops, it quickly turns into a full-scale war between the newcomers and the old guard, resulting in catastrophic results.

The WOO Forever project was dropped by Rah Swish last year. It featured 11 songs and performances from Jay Gwuapo and Curly Savv, setting the stage for Rah Swish’s future work. There have been plenty of Rah singles recently, such as “A Year Ago,” “D&G,” “Whatchu Like,” and “Mop,” with DJ Drewski and Ron  Suno.