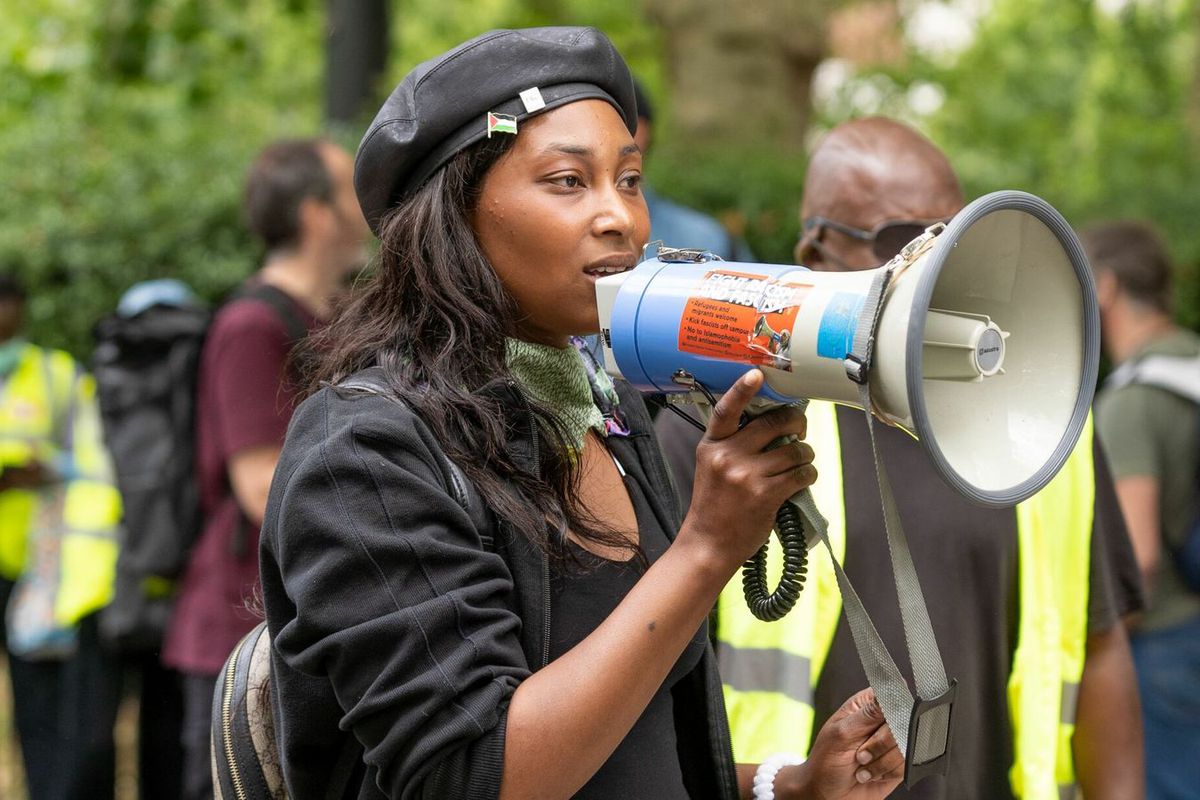 Black Lives Matter activist Sasha Johnson is currently in a critical state following the shooting that unfolded at a birthday party, wherein the bullet hit her in the head. This was revealed by her political party. It was on May 23 that this British activist was shot in London.

Britain’s Taking the Initiative Party made this announcement while expressing their sadness over the incident and explaining that she was unfortunate enough to have sustained a gunshot wound to her head. As of now, she is in intensive care and remains in a critical condition. The party stated that Johnson was attacked after she received several death threats in relation to her activism.

London’s Metropolitan Police went on to release a statement explaining that officers went on to respond to reports of gunfire in southeast London at 3 a.m. local time on Sunday morning. Then, paramedics were seen transporting a woman aged 27, who was identified as Johnson at a later point. She was admitted at a south London hospital where she received treatment for gunshot wounds. According to the police, the shooting seemed to have occurred in proximity to a house party in Southwark.

According to officials, they are not in a position yet to determine if Johnson “had received any credible threats against her.” It was reported that Met’s Specialist Crime Command (Trident) and detectives are investigating the incident and will be speaking to witnesses who attended the party.

It was acknowledged that though the attack against Johnson may have come as a shock to many, it is important to not make assumptions or speculate in any manner.

A statement issued by Black Lives Matter UK stated that a vigil will be held for Johnson on May 24 outside of King’s College Hospital. Moreover, the statement added that Johnson was a “young mother and fearless political campaigner who was at the forefront of many BLM protests last summer.”