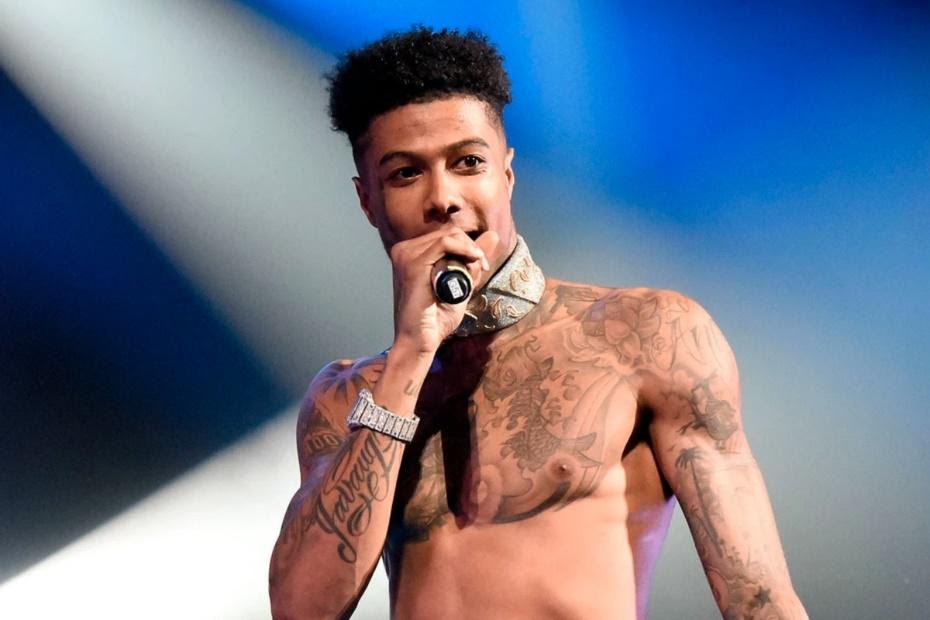 Two months ago, Blueface released his last project, titled Famous Cryp (Reloaded), which is an enhanced version of 2018’s Famous Cryp, featuring 20 tracks and appearances from Snoop Dogg, 03 Greedo, A Boogie Wit Da Hoodie, Moneybagg Yo, and more. This weekend, a new visual from the project for “Baby” was released by the Los Angeles star, which was produced by Scum Beatz and Mike Crook and showcases Blueface talking about the only topic he is popular for, which is appropriate merely for adult listeners.

The visual come courtesy of Lyrical Lemonade’s Cole Bennett, and portrays Blueface in various rooms in a house, all of which have different color themes, and different women. Needless to say, Blueface can be seen immersed in different types of shenanigans in this fun clip.

“Baby” comes after the release of previous visuals for “Outside (Remix),” “Respect My Cryppin,” “Yea Yea,” “Finesse The Beat,” and more. Before that, Blueface’s official debut album Find The Beat was launched, featuring 16 tracks and assists from Gunna, NLE Choppa, Polo G, and YBN Nahmir. As of now, his biggest hit continues to be “Thotiana,” which quickly reached the top ten of the Billboard Hot 100, and allowed Blueface to enjoy a Platinum plaque for its success.