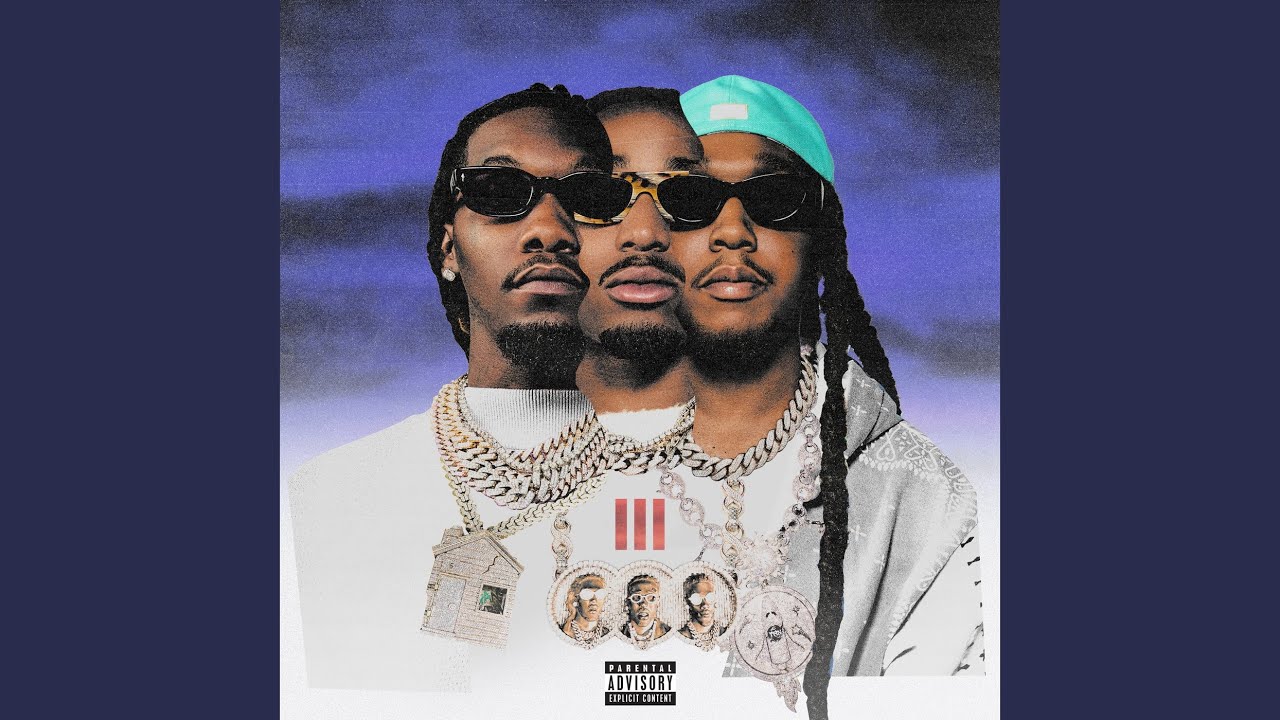 ‘Culture III (Deluxe)’ is the latest offering from the Migos

The third installment of Migos’ Culture series was finally released last week. The North Atlanta trio rushed to release the deluxe version before the original drop had time to fully settle. Five new tracks are added to the end of the new release, for 24 total songs now available. “How We Coming” is the first track to be released from the new pack, with Quavo handling the very first verse.

You know how we coming, somebody tell these niggas what’s happening (What’s happening)/ I drop the ball right out of the gate, now I’m trapping/

N***a, quit capping, put a little shit up, we taxing (Taxing)/ I can’t count that shit backwards, if they don’t free him now then they maxing (Free the bro)/

Culture III consisted of a number of tracks with unintentional features, but it also featured instrumentals from names such as Justin Bieber, Drake, Polo G, Cardi B, Future, Pop Smoke, Juice WRLD, and YoungBoy Never Broke Again. The music video for “Why Not” and “Modern Day” videos have been released sequentially with a deluxe and a deluxe edition to keep the momentum going.

It is estimated that Culture III will sell 125-135 thousand album equivalent units after its first week on sale, with 5 to 8 thousand units coming from traditional sales. It currently lies behind Polo G’s third single Hall of Fame on Billboard 200, placing them at number two. Migos’ Culture III would then represent their first album to fall outside the top spot on the chart since Yung Rich Nation, their official debut album from 2015.