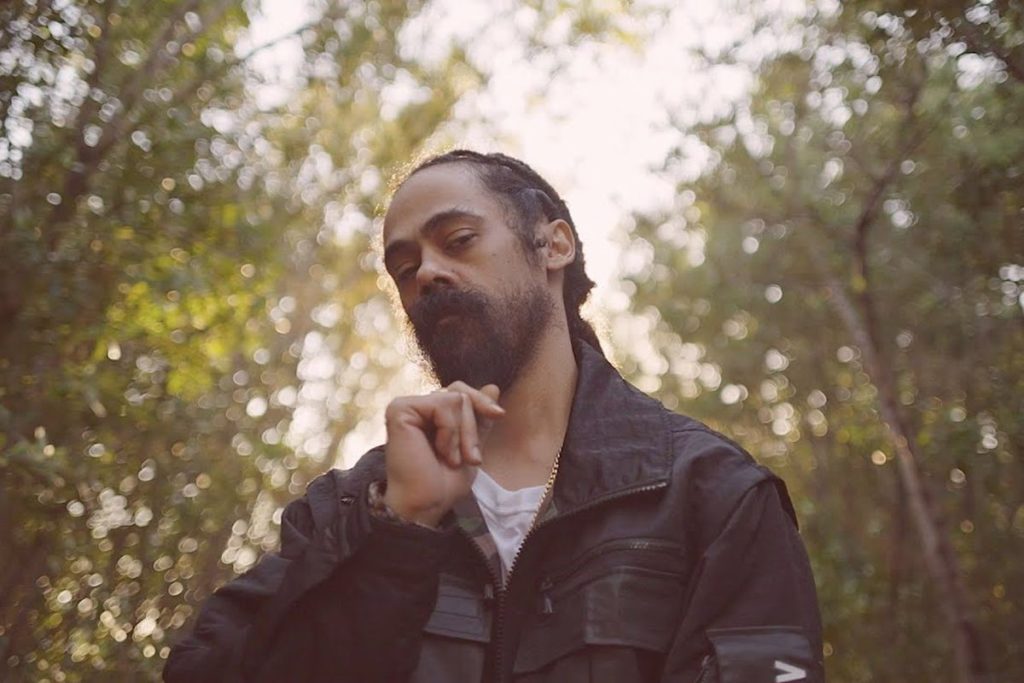 Damian Marley releases latest visual for “Life Is A Circle”

Prior to the arrival of new year, Damian Marley and his Ghetto Youths International imprint released the much-awaited fourth installment of their Set Up Shop series, featuring 21 tracks and contributions from Kabaka Pyramid, Third World, Capleton, Black-Am-I, Christopher Ellis, kin Stephen, Julian, Jo Mersa, and Rohan, and more. Damian’s contribution involves two songs — “Reach Home Safe” and “Life Is A Circle.” The second one perfectly resonates with the chaos that all of us are dealing with today.

The video, which was directed by B+, was released on Earth Day, and starts off with a lesson that is unsurprising- Black people were not permitted to several beaches during the segregation era. Interestingly enough, Miami’s Virginia Key Beach Park, turned into the first “colored only” beach in the city, in response to several protests that occurred in 1945. This beach forms the setting of the visual, where shots of Damian are demonstrated along with its adjacent park. Moreover, there are iconic photos and important dialogue that reveals its history.

It was about four years ago that Damian Marley released his most recent studio album titled Stony Hill, featuring 18 tracks and assists from brother Stephen and Major Myjah. Stony Hill managed to top Billboard’s Reggae Albums chart and helped Damian win a Grammy Award for Best Reggae Album. Following that, he also released several other projects, such as Ty Dolla $ign’s “So Am I,” Karol G’s “Love With A Quality,” and JAY-Z’s “Bam.”

Check out “Life Is A Circle” below.