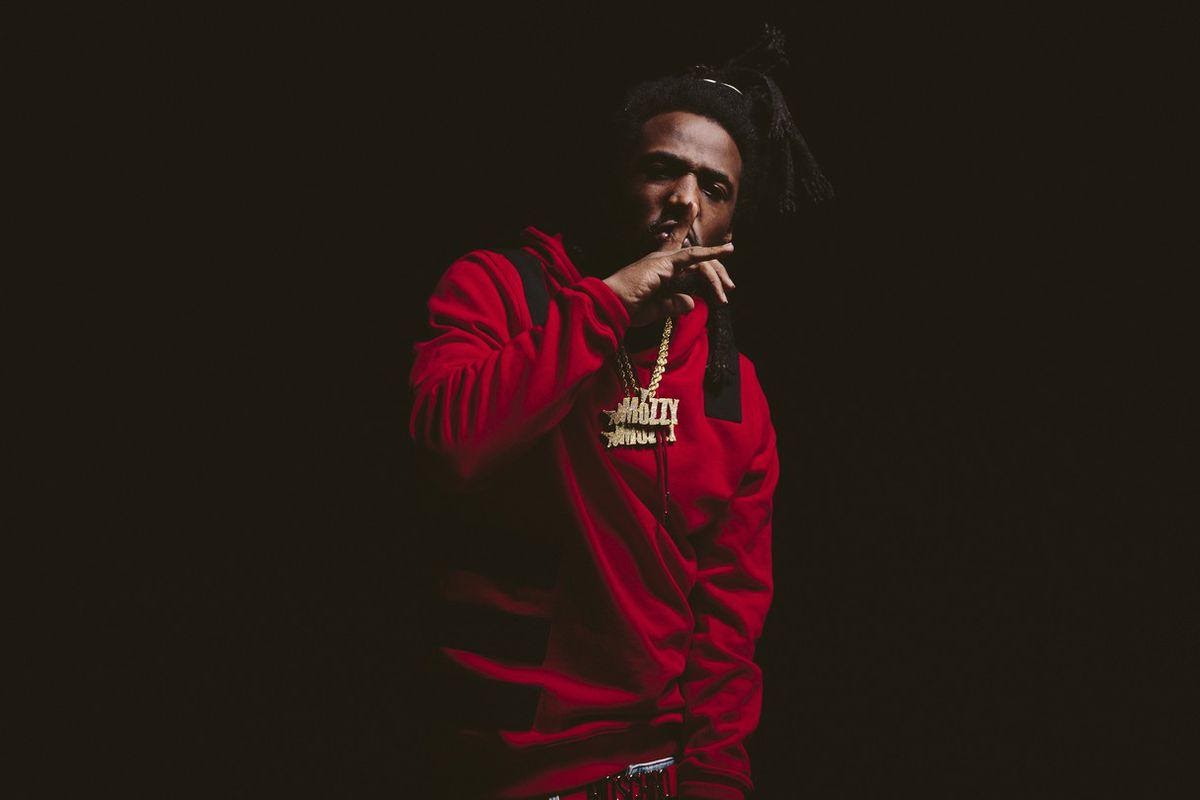 “Death Is Callin” for Mozzy in new video

Just a few months post the release of his latest LP Beyond Bulletproof, Mozzy made an announcement about the release of his next album this month, Occupational Hazard, via social media. The announcement was succeeded by a new single called “Death Is Callin,” which Jay P Bangz produced and portrays the Sacramento rapper talking about his life in a gang as well as on the streets:

The visual portrays Mozzy along with a few cohorts, as he rides all over the city sitting in a Civic. At the end of the visual, they manage to implement a planned an attack, as they run into the house of the enemy and gun shots are portrayed, with the bullets whizzing past the windows. Then, the group gets into their vehicle and flees, which aligns with the realism narrated in Mozzy’s rhymes.

In May, Mozzy released Beyond Bulletproof featuring 13 tracks and additional appearances from Shordie Shordie, G Herbo, King Von, Eric Bellinger, Polo G, his brother E Mozzy, and more. During the first week of the release itself, the album helped him reach a top 50 spot on the Billboard 200.

Mozzy recently spoke about how he’s been coping with the quarantine:

“I’m loving it. I’ve always been a social distance type of person, so this is right up my alley. I hate that there’s no malls I could walk through and feel the love from the people. I also hate that we can’t sit down inside of a restaurant and buss down. Outside of that, I’m enjoying it.”