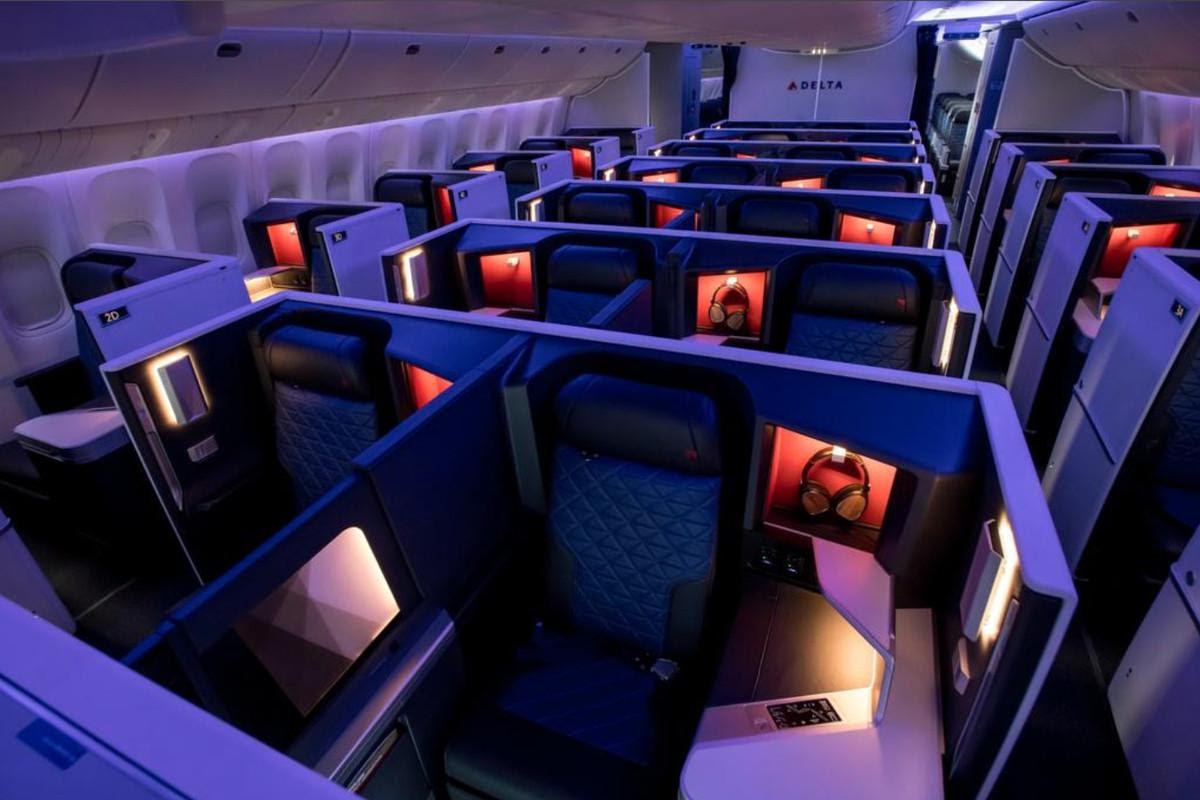 A white woman was seated next to Demetria Poe, who entered a Delta Air Lines flight last month, flying from Minneapolis to Washington, D.C., with an aim to attend the Commitment March. The former demonstrated passive aggressive behavior.

According to the Minnesota kindergarten teacher, she was upgraded by the airlines due to her experience.

Poe wrote about the interaction on her Facebook page and stated that she even helped the individual with her bags prior to boarding. When they were seated, the person went to the washroom and when she returned, she was wearing a Blue Lives Matter mask and a pin.

Although Poe did not initiate an interaction with the other passenger, she began to talk to Poe after takeoff and started explaining that she supports Blue Lives Matter because she supports police officers.

“That woman was trying to entice me into an argument because there was no need for her to flip that mask in my presence,” Poe told USA Today. “She didn’t do it for anyone else. It was as if she was making a statement and wanted me to know.”

To respond to these inane comments, the Minneapolis native responded that blue lives do not exist.

“The life of an officer exist but there is no such thing as a blue life and that statement is nothing but a rebuttal to the fact that BLM has been disregarded time after time after time,” she wrote on the Facebook post explaining the incident.

However, Poe reported that the woman began to make inflammatory statements to her such as “Africans from the West sold the most slaves,” “The reason Blacks we’re 3/4th was because the South would have too many votes,” and “Having Blacks in America has been the best thing for them because they can work they way up.”

Immediately, many other passengers began to defend Poe and a flight attendant offered to move the woman who continued to harass her.

“I’m marching for something that my grandparents had to march for, and I’m sitting here in the face of racism once again,” she added. “I can’t escape it. Now I’m having someone who is trying to test my humanity and my history all in one breath.”

When Poe boarded her return flight back to Minnesota, she was delighted to learn that her seat was upgraded. Moreover, she was also presented with a goodie bag containing several gifts, including a Black Lives Matter pin stamped with Delta Air Line’s logo. Moreover, the white woman will no longer be permitted to fly Delta.

Poe was all praise about how the situation handled.

Poe is praising the airlines for how they handled the situation.

“When we say Black lives matter, we mean it,” Delta thoughtfully commented on her Facebook post. “You matter to us, Demetria.”

The spokesperson for Delta Air Lines Morgan Durrant has given credits to the Reagan Washington National Airport team for how they responded.

“The actions by our people in the air and on the ground are what really sets us apart as a company bringing humanity to air travel,” Durrant told USA Today.