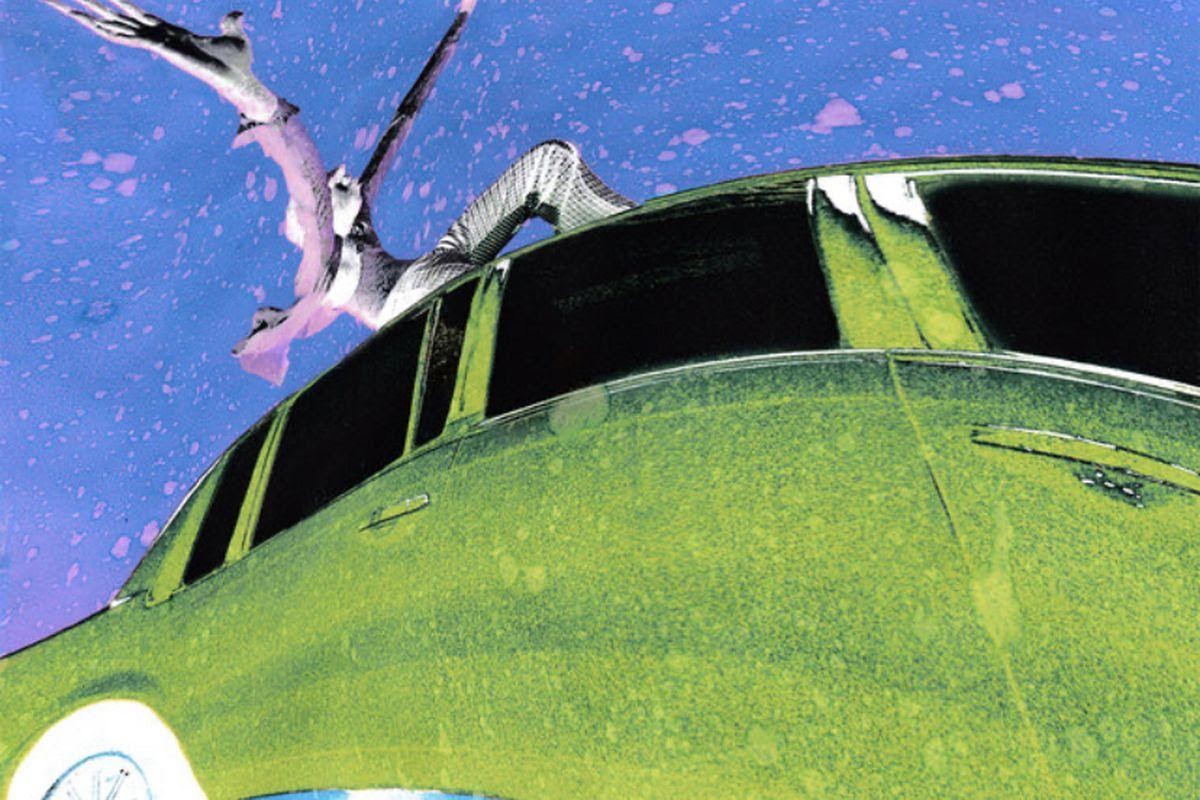 Don Toliver’s “What You Need” is now out

Don Toliver has decided to take things up a notch when it comes to allowing  his fans to understand that a storm is coming. He just released his latest single titled “What You Need.” The song will be the lead single for the second studio album of Don Toliver, titled L.O.A.D., featuring co-production from Corbett and Hit-Boy. In the track, Don explains how he would buy everything a girl wants to fulfil her every need.

It is believed that “What You Need” was first previewed by Ashton Travis in April 2021. It was leaked some hours before its release on May 4, 2021, as Don’s label accidentally posted it on Apple Music. Don also released his own project last year, called Heaven or Hell, with many popular tracks such as “After Party” and “No Idea.” Moreover, he was a part of several renowned assists in 2020, such as Internet Money’s “Lemonade” with Gunna and NAV, Rico Nasty’s “Don’t Like Me” with Gucci Mane, “Cafeteria” by CHASE B featuring Gunna, and more. Moreover, he was also a part of Drakeo The Ruler’s The Truth Hurts mixtape.

Do check out “What You Need” by Don Toliver down below.