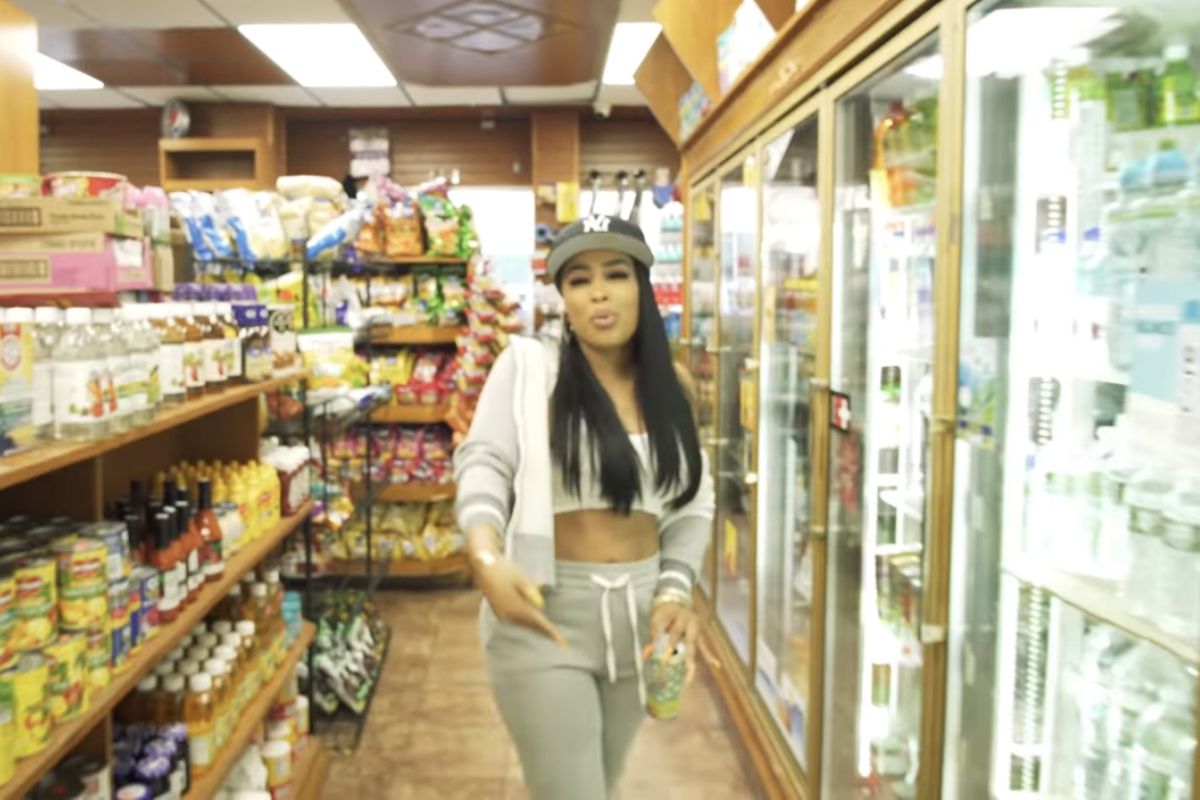 DreamDoll becomes a chef for her latest “Collection (Freestyle)”

Following the release of her remix to CJ’s “Whoopty,” DreamDoll’s new freestyle is one more grand example of her repping her city one more time. The latest “Collection (Freestyle)” video unfolds in a New York City bodega as Dream undertakes several roles. She goes ahead to deliver her bars without any hassles, as she moves from the cashier, the chopped cheese chef, and customer.

When it comes to her brand new collabs, the Bronx artist associated with Yung Pooda for “Chicken N Grits” and along with Aaria for the “Thug Love (Remix).” Her recent full-length project includes Life In Plastic 2, from 2019,  which included features from Lil Kim, David Lee, cupcaKe, and LouGotCash. Just last year, some collaborative singles were released by her, such as “It’s A Vibe” with Saucy Santana and LightSkinKeisha, “Watchu Like” with Rah Swish, “Ah Ah Ah” with Fivio Foreign, and her own single “On Ya Head.”

Do check out DreamDoll’s latest music video for her “Collection (Freestyle)” below.