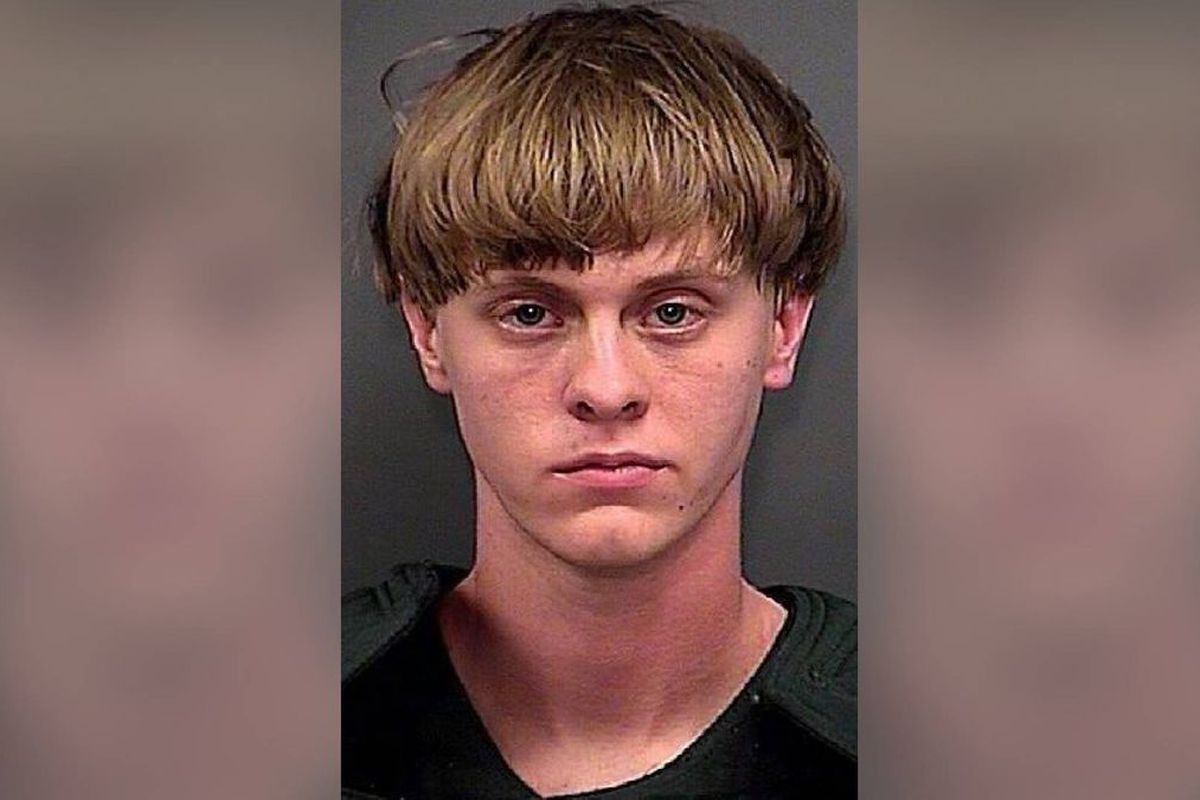 Dylann Roof, who is a white man who was convicted in relation to the murder of nine African Americans in an event that occurred at a Bible study session at church, has made the decision to appeal for his sentence overturning.

The New York Daily News reported that the lawyers of Roof chose to seek the suspension of his sentence till one undertakes a “proper competency evaluation”. They added that the federal trial, which caused his death sentence extended beyond the general standard expected when the government determines to go with the ultimate price. They argued that the mental illness of their client was adequate to ensure that he doesn’t get directed towards federal death row and also the fact that through one part of the trial, he acted as his own lawyer.

It was in the year 2015 that Roof chose to enter Emanuel AME Church in Charleston, South Carolina and then, proceeded to open fire on various Black parishioners engaged in Bible study. Then, he fatally shot nine people who were a part of the congregation.

Felicia Sanders, who thankfully survived the shooting, stated in court that she instructed her young granddaughter to act as if she were dead as soon as the gunshots began. She explained that she felt the warm blood flowing on each side of her and while she waited her turn, all she could do was hope that her granddaughter didn’t get shot. In the midst of the shooting, Roof allegedly stated that he chose to kill the victims as Black people are “raping our women and taking over the world.”

In the year 2016, Roof was found guilty on 33 counts, including hate crimes resulting in death and obstruction of exercise of religion resulting in death. Just some months later, he received a death sentence, which made him the first ever to receive a death row for a federal hate crime in the US. In 2017, he went ahead and plead guilty to various state charges, such as nine counts of murder and three counts of attempted murder.

It is on May 25th that the oral arguments for his appeal occurred and it unfolded in front of a three-judge panel of the 4th U.S. Circuit Court of Appeals.