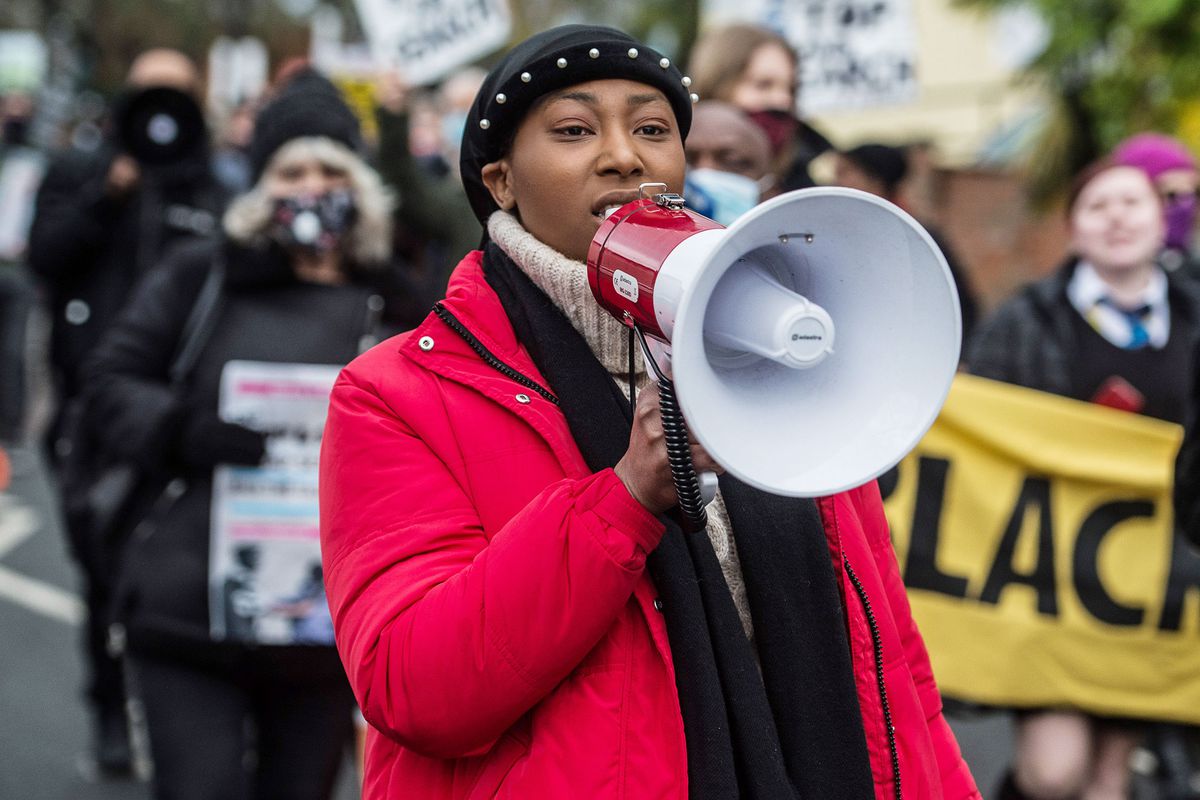 The cops arrested five suspects in relation to the shooting of Black Lives Matter activist Sasha Johnson. Currently she is in critical condition. On Wednesday, a statement was released by Metropolitan Police Detective Inspector Richard Leonard stating that five men were arrested after the shooting. He added that one 17-year-old man was taken in due to the suspicion of possession of an offensive weapon and the intent to supply class A drugs. Three others were taken into custody on affray and possession with intent to supply class B drugs. Furthermore, another man was arrested by the police on suspicion of affray and failure to cease for police.

When Johnson was attacked, she was actually at a birthday party in Southwark. It was reported that there were four men donning dark clothing who entered the event, and eventually, a tiff began. There were shootings and one bullet hit the activist in the head. Immediately, the suspects fled, and then,  Johnson was shifted to a south London hospital and she continues to fight for her life.

The shooting occurred after she was subject to several death threats due to her activism. However, according to police, there’s an absence of evidence suggesting it was a targeted attack, and that it is a little too soon to understand whether there was actually “had received any credible threats against her.”

Right now, a probe is being conducted into the horrific shooting by Met’s Specialist Crime Command (Trident). People wo attended the event were interviewed by the investigators and right now, recorded footage is being collected and public’s help is being sought to understand more details about the case.

They added that though they are investigating, they require the help of the community to understand who was actually behind these attacks.