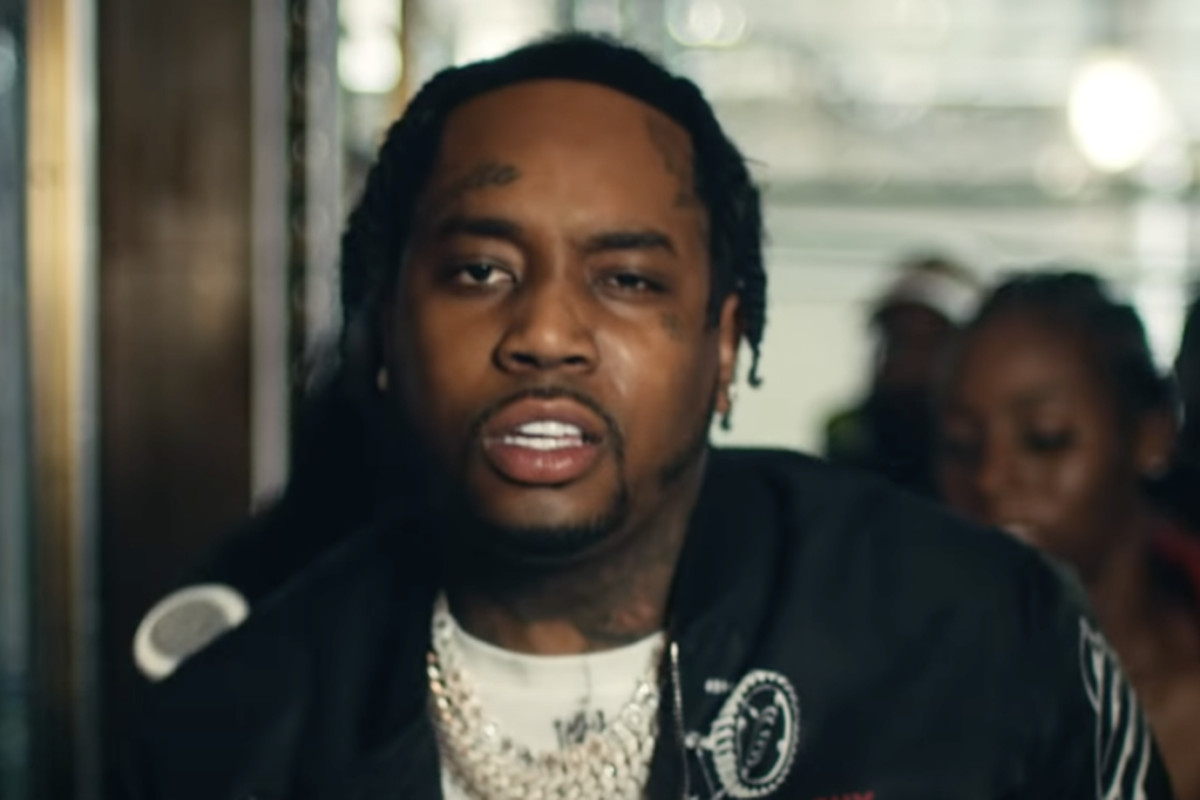 Fivio Foreign’s latest visual is a true depiction of “Unruly”

Right now, Fivio Foreign is a little busy as he is adding final touches to his first ever album called B.I.B.L.E. In order to ensure that the momentum is not interrupted, by releasing his latest single called “Unruly,” which was produced by Kenny Beats and Nils. As usual, this beat by Fivio is extremely rebellious and depicts the street life.

The video for “Unruly” starts off with Fivio and his team walking around New York City in the rains. As they go around, they are met with serious fans and women flashing. Eventually, the Brooklyn star ends up at Grand Central Terminal, where rain suddenly transforms into money and the video is all about random photoshoots and dancing.

“Unruly” comes after several other singles that he released, including “Move Like A Boss” with Young M.A, “13 Going On 30,” “Bop It” with Polo G, “Trust,” and “Self Made.” Apart from working on his own cuts, Fivio also played a role in other songs, including Hit-Boy’s “Salute,” Funkmaster Flex’s “Game Time,” Lil Tjay’s “Headshot,” King Von’s “I Am What I Am,” and Nas’ “Spicy.”

Sadly, it was reported very recently that Fivio Foreign was arrested in New Jersey in relation to gun charges. Apparently, he also made the Fort Lee police chase him after he double parked his car. Then, in between all that, a loaded .25 was found.