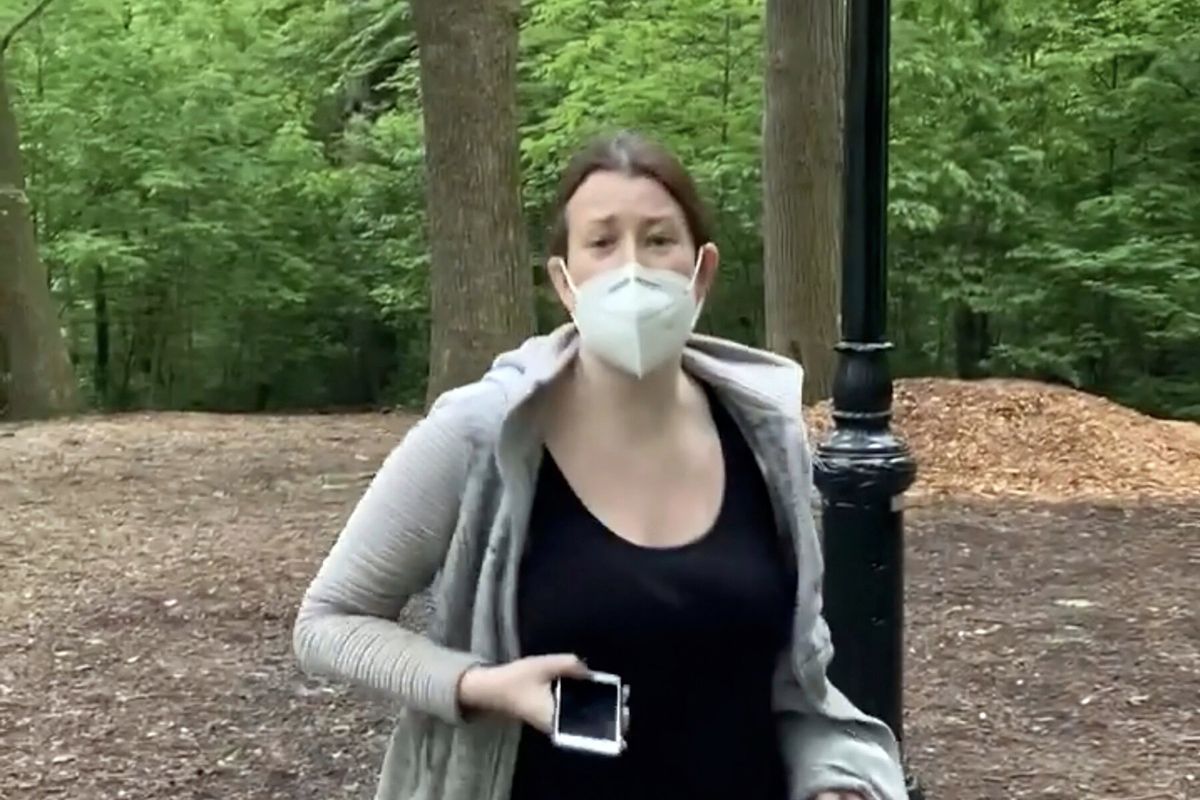 Former employer sued by Amy Cooper, who claims she was fired for being a white woman

Amy Cooper, who became vital last year after she called the cops to report about a birdwatcher Christian Cooper who was a Black man and asked her to place her dog on a leash at Central Park, decided to sue her prior employer, Franklin Templeton, citing racial bias.

The details of the lawsuit were posted on Bloomberg Law, wherein Amy has claimed that her former company decided to conduct an investigation into the incident that unfolded and she was fired since the company was racist. She chose to file the suit at the U.S. District Court for the Southern District of New York in Manhattan.

Amy also went on to claim that the reason for calling authorities on Brandon was that she allegedly knew about his history of being aggressive when confronting dog owners in case the pet was not on a leash. Thus, when he approached her, she claimed she had a reason to feel concerned about her safety and that of her dog’s.

Amy stated that if Franklin Templeton actually conducted the investigation that he had claimed to have undertaken, he would have known that.

Franklin Templeton chose to respond to this lawsuit to Bloomberg Law via email. He stated that the situation’s circumstances speak for themselves and the company did what it had to do. He stated that her claims were baseless

Amy added in the suit that following the incident, she has been undergoing severe emotional distress, and that both her professional and personal lives were destroyed.

Cooper added that if she were of another race, Franklin Templeton would have actually conducted an extensive investigation. In February 2021, the misdemeanor criminal charge against Amy was dropped once she underwent racial bias classes. The courses paid attention to the way in which she can acknowledge and appreciate the fact that although racial identities impact our lives, they cannot be used to harm others.