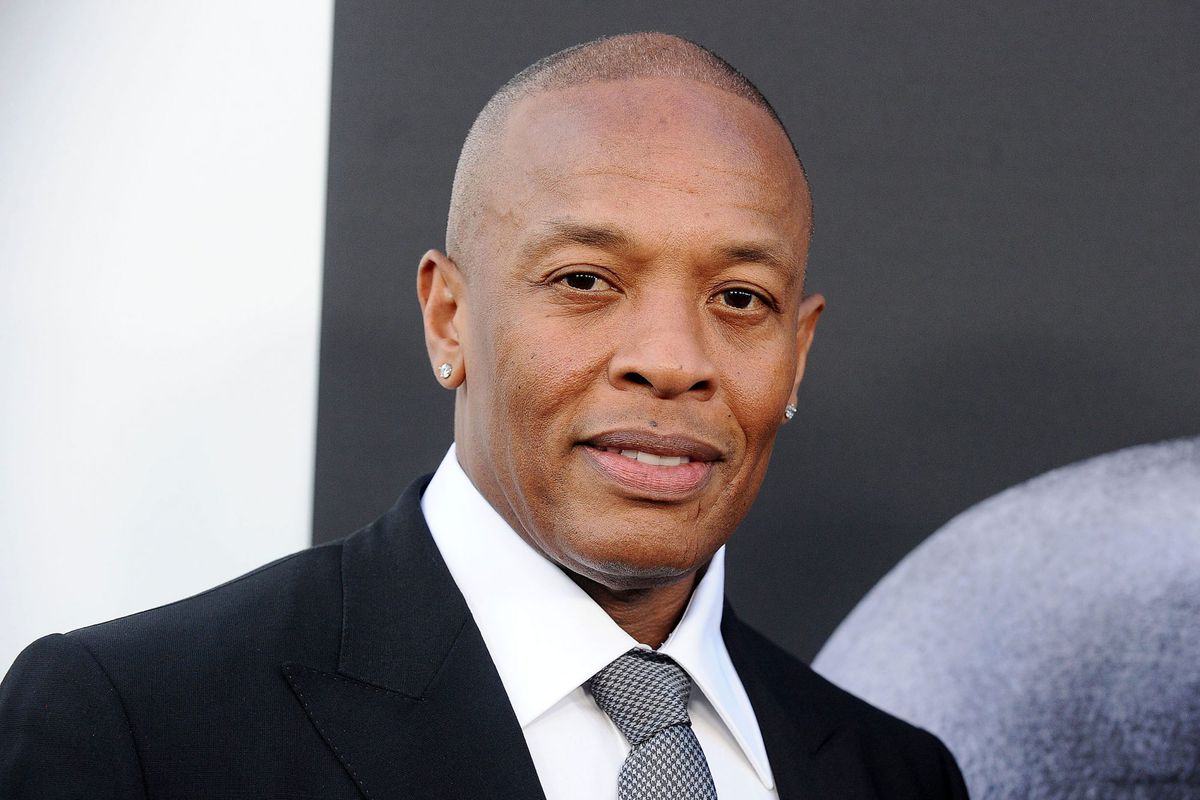 FOUR MEN TRY TO BREAK INTO DR. DRE’S HOME, WHO IS RECOVERING FROM BRAIN ANEURYSM

Dr. Dre’s home was a site of attempted robbery, when he was at Cedars-Sinai Medical Center, getting treated for a brain aneurysm. All of them entered Dre’s Pacific Palisades estate on January 6th, at around 2 a.m. However, the security guards of the rapper called the police. The burglars were brought into custody for attempted burglary.