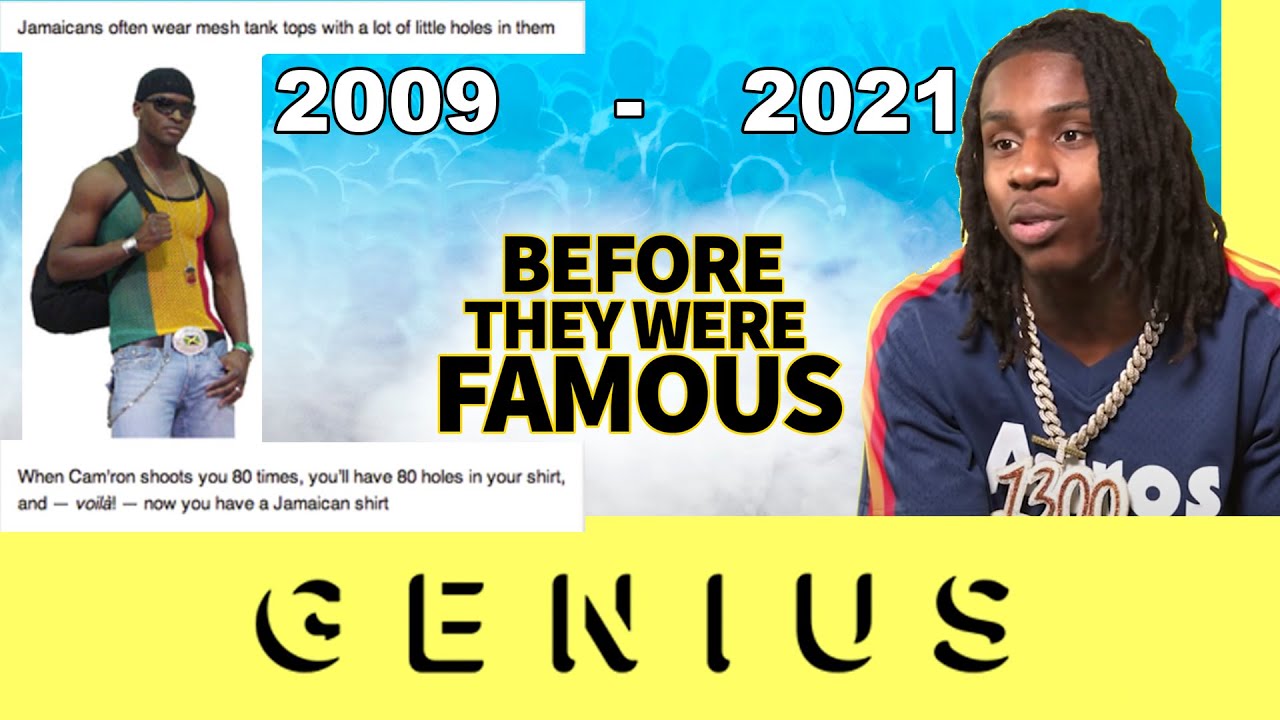 We all know Genius here on YouTube with their iconic yellow branding and their one on one sit-downs with the world’s biggest artists but the company also has a WILD come-up story and a few crazy dudes who built this digital media empire. Previous to 2009, there was no outlet to explain or give deeper context to song lyrics. It was a conversation about Cam’ron’s song Family Ties and a debate over the line “80 holes in your shirt, there: you own Jamaican clothes” which jump-started it all. By the end of December 2013, 1.5 million people were visiting the site daily. Soon would come a massive funding push to take the company to the next level but it wasn’t a journey without chaos, controversy, and even some casualties… it actually reminds me of the Facebook movie. So much drama goes on behind the scenes for these digital pioneers.