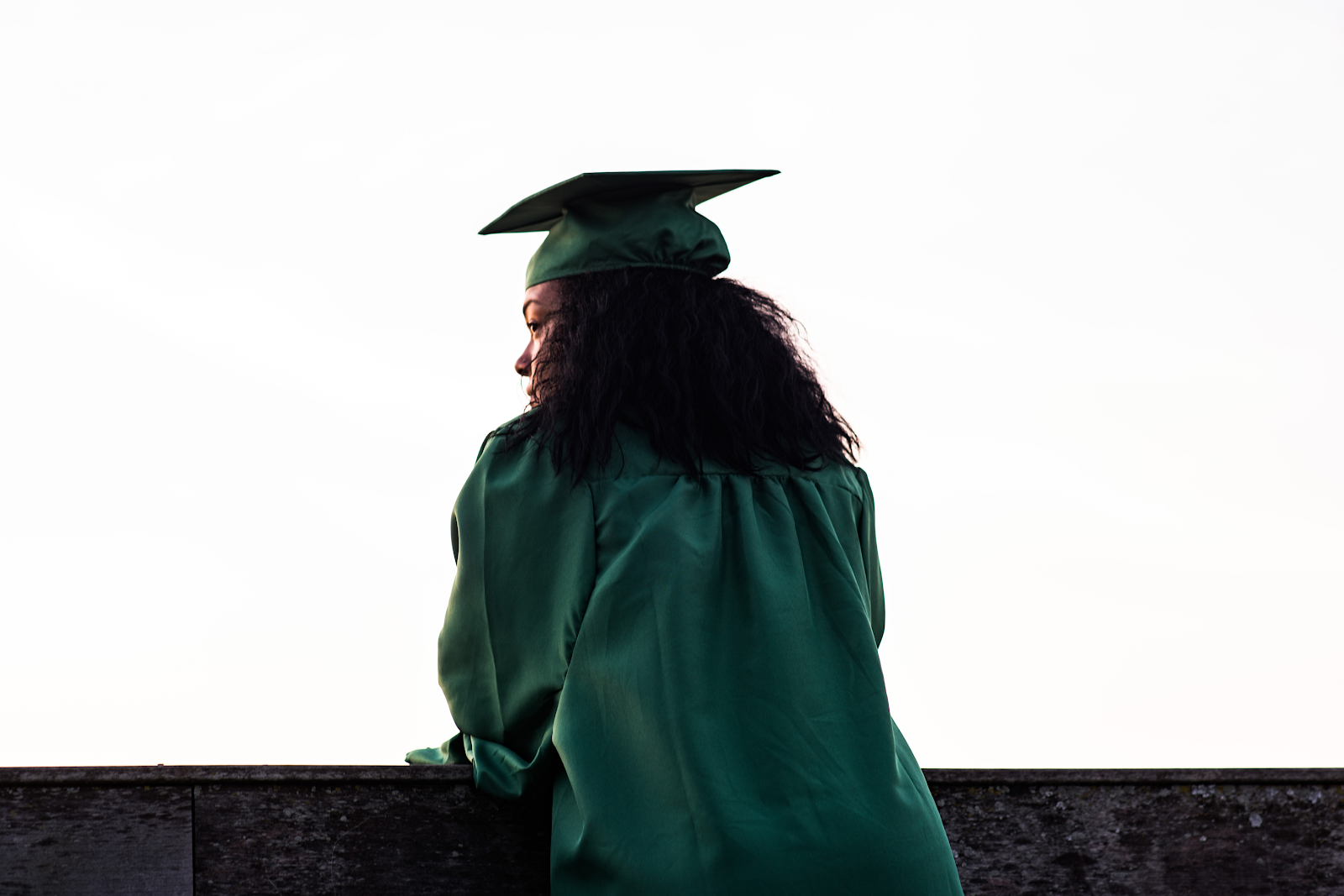 For graduates of one of the nation’s earliest historically black colleges, student debt has been erased.

Wilberforce University president Elfred Anthony Pickard surprised this year’s graduating class during his commencement address by announcing that the graduates would be forgiven of all of their student debt.

President Pickard proposed this idea as a way to compensate for the difficult virtual semester the students faced while completing their final year before graduation.

During president Pickard’s speech, he complimented the students on the impressive strength and perseverance that they showed during the final stretch of their college careers. He went on to say that the graduates have shown that they are capable of completing their work even under difficult circumstances. In recognition of their perseverance, the University board of trustees authorized president Pickard to forgive all student debt. President Pickard closed by confirming that all accounts have been cleared and the students “Don’t owe Wilberforce anything.

Wilberforce is a university that holds a rich history. Located in Ohio, it is the oldest private historically black university. Founded before the Civil War and named after abolitionist William Wilberforce, this historic university also served as an Underground Railroad destination point.

Along with compensating for the struggles faced during the pandemic, this gift is also intended to close the gap between Black and white students in the United States

Though this amazing gift will forgive all student debt to the school, the students will still be responsible for repaying any loans they may have taken out to attend the university.