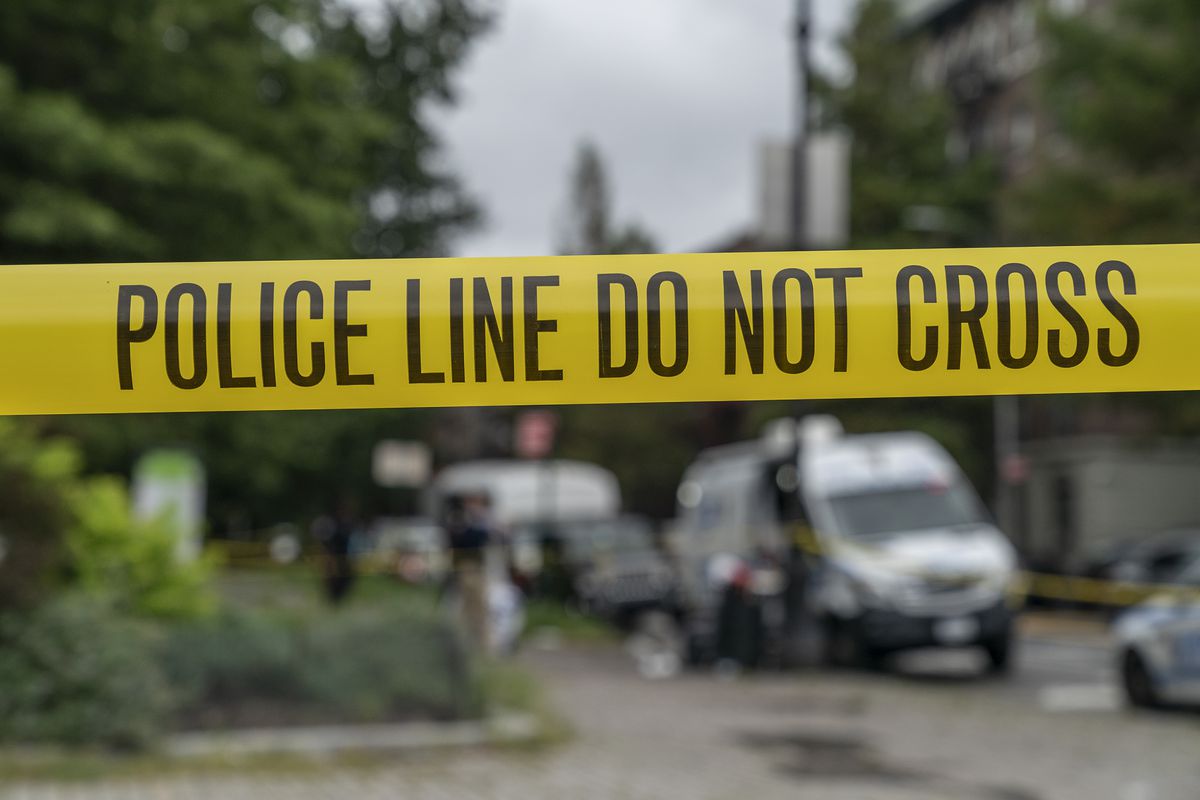 In Phoenix, Black man fatally shot while holding his baby

A very disturbing footage has been released, showcasing a fatal encounter between a cop and a suspect who is believed to be escaping with his baby. The Phoenix Police Department reported that the police reached a hotel close to the 7th Avenue and Van Buren Street after they received a call regarding a fight between a man and his girlfriend and the former knocked her down and ran off with their baby. He was chased by the police and shot, all the while he was holding his baby.