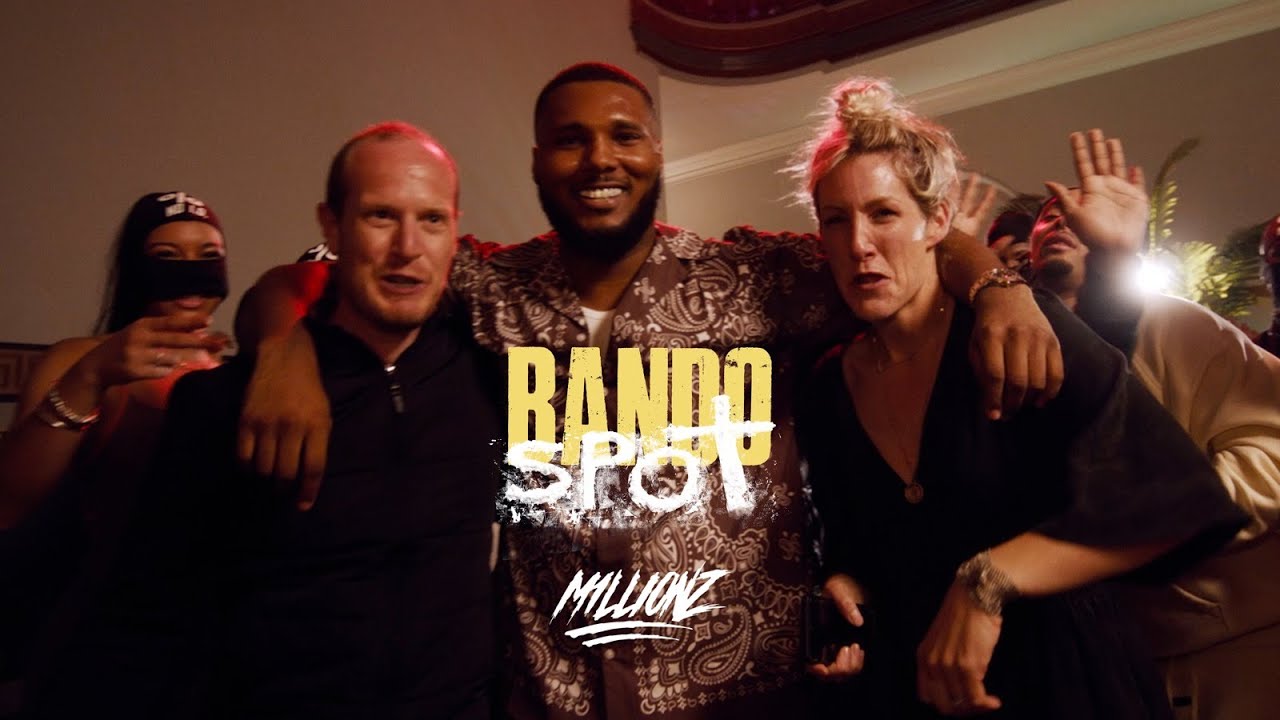 It seems that despite his rapidly growing fanbase, M1llionz consistently delivers hits. M1llionz’s latest release is Jevon and HONEYWOODSIX’s “Bando Spot,” a clever reworking of 50 Cent’s The Massacre classic “Candy Shop” that highlights the rapper’s history in the streets:

Video director Teeeezy C sets the mood for the song immediately with shots showing M1llionz experiencing a bando, complete with some co-ed coworkers that resemble the Carter operations in the classic New Jack City film. Also seen in the videos are the Birmingham star masked up with a posse and outside with more beautiful women, further cementing his position as an authentic emcee in UK drill and music generally.

“Bando Spot” is reportedly a single off M1llionz’s forthcoming EP M1. The EP is also rumored to include popular singles like “BADNIS,” “Lagga,” and “How Many Times,” This hurricane made landfall back in March, with Lotto Ash providing assistance.
“How Many Times” was produced by TobiShyBoy and featured M1llionz Through this reflection, he brings about feelings that many of his listeners can probably relate to as he reflects on the paths he’s chosen to take throughout his life.