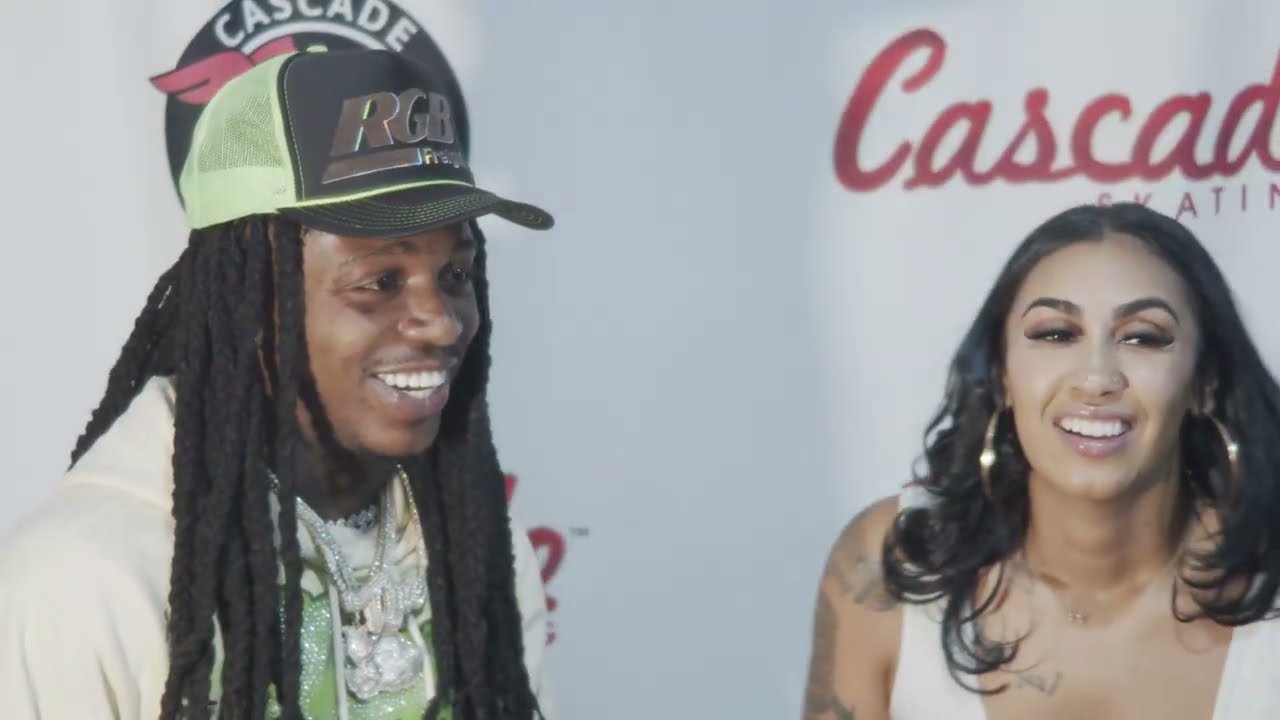 The upcoming Vol I (Panties Thrown On Floor) project from Jacquees is inching toward release, and today (June 18), he shares one of his favorite records from it. His collaborator, R&B singer Queen Naija, assists on the track, which Jacquees uses to convey how two people become friends, and then slowly fall for each other:

This latest single follows “Freaky As Me”, a song that featured Latto. “Nasty” with Lil Duval, Tank, “Why” with Angelica Vila and “Put In Work” with Chris Brown, were among Jacquees’ hits last year. As part of the Exit 68 project, he shared the video to “Pretty Brown.” Jacquees explained how it all came about with his recent collab with Erica Banks, “Bed Friends.”

A press release quotes him as saying, “It’s one of my favorites”. “Queen Naija rolled into the studio and knocked it out with ease. The concept came up pretty smoothly and easily for us. The sound is different; it’s a sultry bedroom song.”

Missunderstood was Queen Naija’s debut studio album released in November. There are 18 tracks in the project, along with assistance from Toosii, Jacquees, Mulatto, Russ, Pretty Vee, Kiana Ledé, Lucky Daye and more. Queen Naija’s missunderstood follows the success of her self-titled EP in 2018, which contained the singles “Medicine” and “Karma.” Among the recent remixes of Queen Naija’s songs is Ne-Yo’s “U 2 Luv,” which she appeared on with Tee Grizzley’s, Lil Durk and “Mr. Officer.”