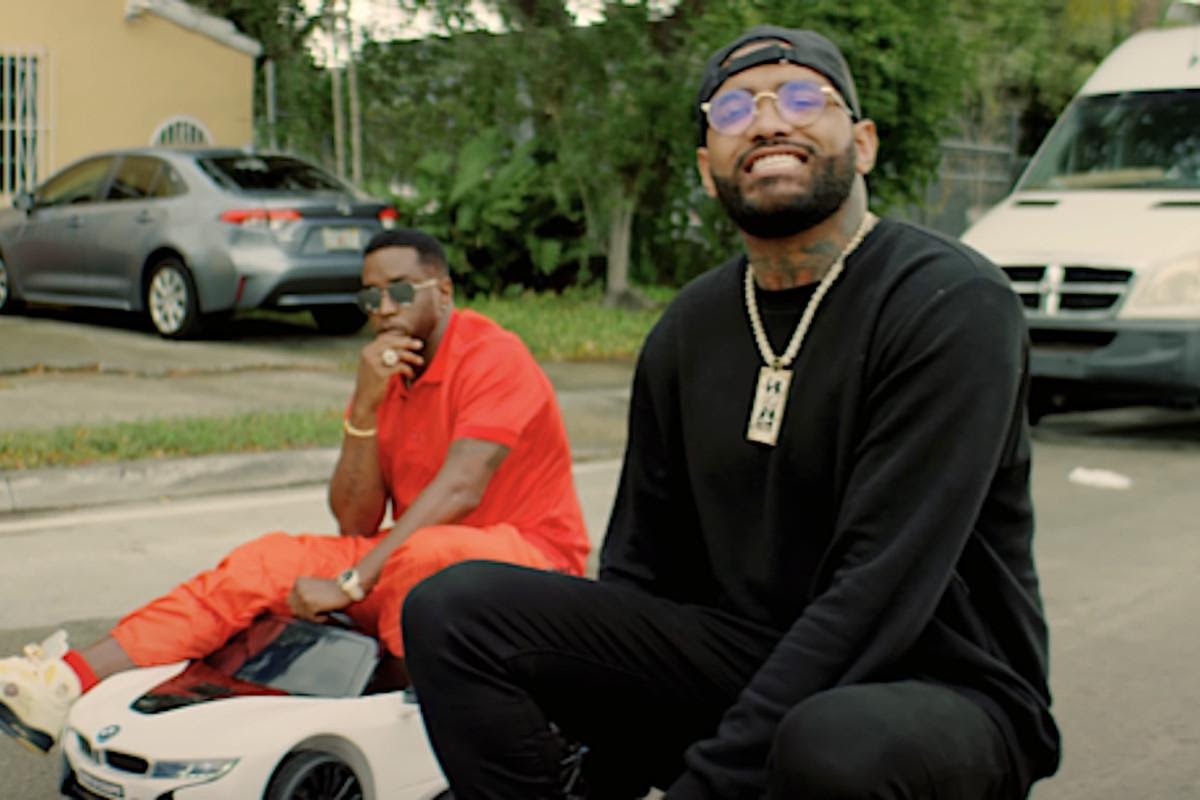 Joyner Lucas and Diddy chill out in video for “Zim Zimma”

Last year, fans were thrilled when Joyner Lucas launched his brand new project called Evolution, featuring 13 tracks and awesome assists by a host of artists like Rick Ross, Elijah James, Ashanti, iyla, and The Game. Just last month, he decided to drop a brand new title called “Ramen & OJ” with the amazing Lil Baby. Now, he decided to go back to Evolution to release a kind of a short film for the cut called “Zim Zimma.” This specific track was produced by Leo Son and Juicebox Slim and showcases inspiration from the classic track of Beenie Man called 90’s track called “Who Am I? (Sim Simma).”

The super dramatic video starts with Lucas searching for his BMW. However, Mark Wahlberg enters the scene in the same vehicle and asks Lucas to hop in for a joyride. Suddenly, Wahlberg ends up wrecking the car, resulting in his passenger walking on foor to reach the huge residence of George Lopez. Then, he goes on with his journey along with Lopez, in a Beamer that is older and more beat-up. Then, he catches up with Diddy to enter a slow cruise. In the video, Lucas keeps referring to luxury automobiles.

Do check out this amazing adventure.