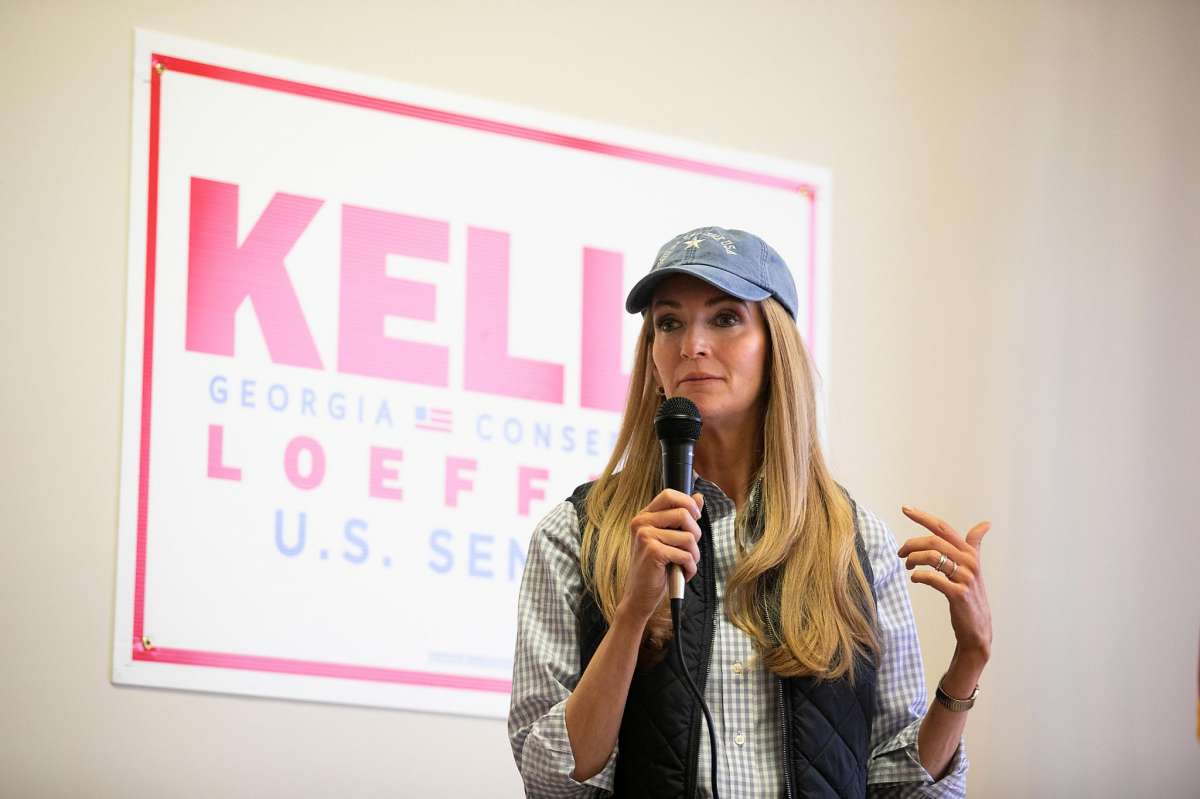 Recently, a picture of Republican Georgia U.S. Senate candidate Kelly Loeffler with a former Ku Klux Klan leader began to float in the media. However, she has denied knowledge of him being a KKK member. Chester Doles is very popular in white supremacist circles. However, Loeffler’s campaign clarified that if she knew him, she would not have stopped for a picture.