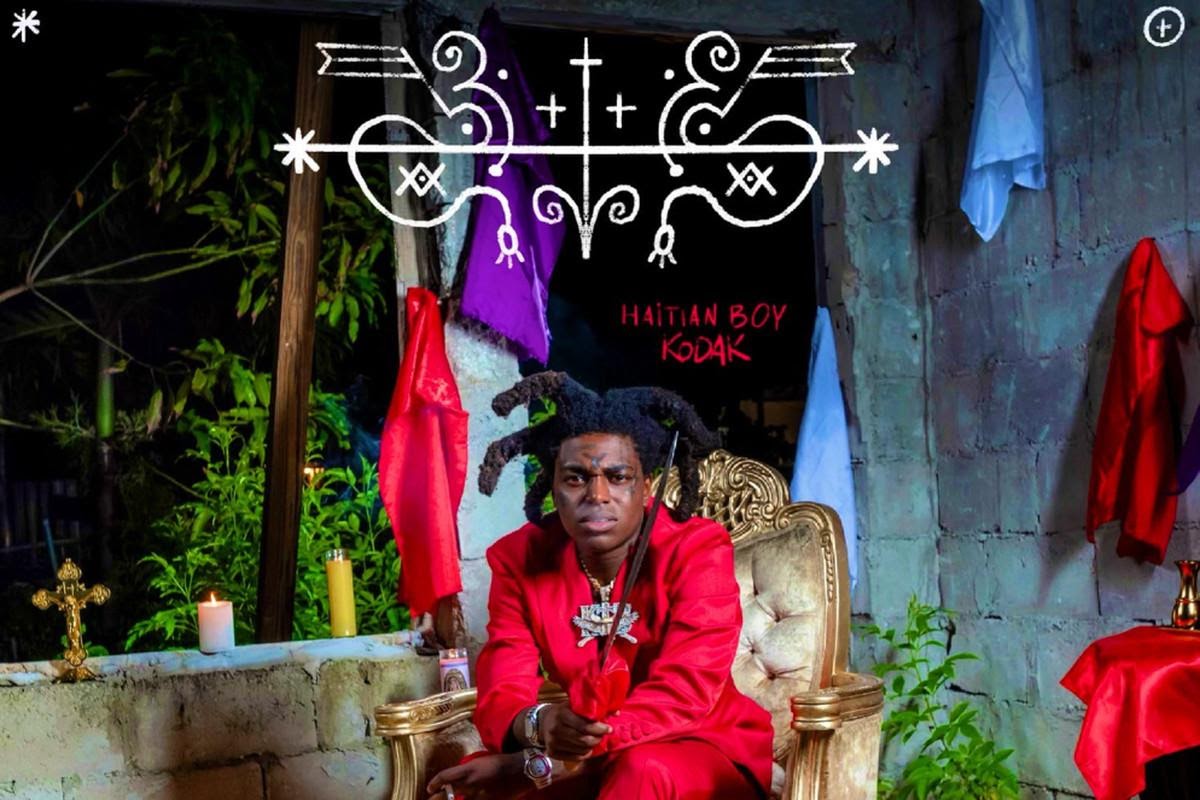 Kodak Black ‘Haitian Boy Kodak’ look must be checked out

As summer is fast-approaching, several people across the country are busy hitting the gym and working on retaining their “summer bodies.” The fact is, summer is the best season, and the ideal time to drop new releases, as everyone loves being outside with their windows down/sunroofs open, while enjoying the beaches. This is probably what Kodak thought when he chose to provide some new heat for all of us. It is possible that he didn’t know that J. Cole would be dropping some hot verses on the same day. Regardless, his latest Haitian Boy Kodak project will enjoy a lot of attention because of his fame.

Recently, he was scrutinized by the Hip Hop community and its fans as he decided to plead guilty to an assault charge on social media. However, we know that he will win his fans over with brand new music. After coming out of prison, his first feature was “Hit Bout It” with Lil Yachty, after he was pardoned by Donald Trump as he falsified documents to buy guns. This definitely brought him back into the rap game.

Now, Yak managed to attract attention as he got a new tattoo in red ink over his eyelids, reading “Red Rum,” or “Murder” backwards. Recently she reconciled with Pooh Shiesty, and it is possible that they may start making music together soon.

Tap into Haitian Boy Kodak below!