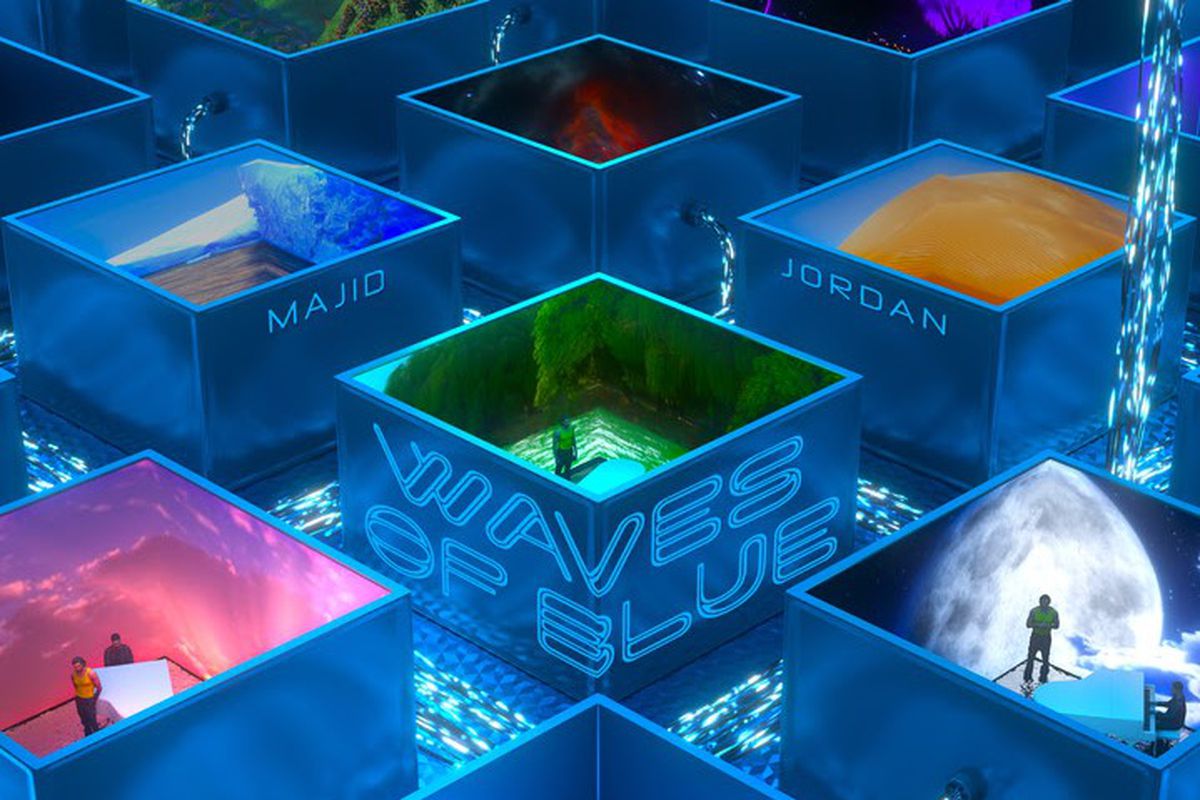 Majid Jordan is back with latest single titled “Waves Of Blue”

It has been a while since we were blessed to hear from Majid Jordan, which is the renowned singer/producer duo comprising of Majid Al Maskati and Jordan Ullman. Fans were extremely delighted as the duo was officially back with a completely new track, as well as amazing video called “Waves of Blue” via OVO Sound. In this latest visual, Majid can be seen front-and-center, while Jordan is seated at a sophisticated white piano, while vibrant colors and cosmos orbit both of them in an augmented-reality dreamscape while the soothing vocals consume them.

The two artists ensured that they provided adequate of detail as to how significant the song is for each of them. ‘Waves of Blue’ is essentially like looking right at the ocean, they explain. They also add that while the listeners are not in the water, they will definitely get carried away by its current. They sum up that it is essentially the story of a person’s desire to both love and get consumed by love.

When Majid Jordan’s 2013 debut EP Afterhours released, it most definitely turned several heads, and slowly but surely, it managed to garner the attention of OVO Sound. After the duo managed to both co-produce and write Drake’s 2013 6x-platinum smash “Hold On We’re Going Home,” their sound essentially became mainstream music and the result was that they went on to sign in OVO Sound the same year. Their first official EP A Place Like This was released a year later, in 2014, and then, in 2016, they returned to share the full-length version.