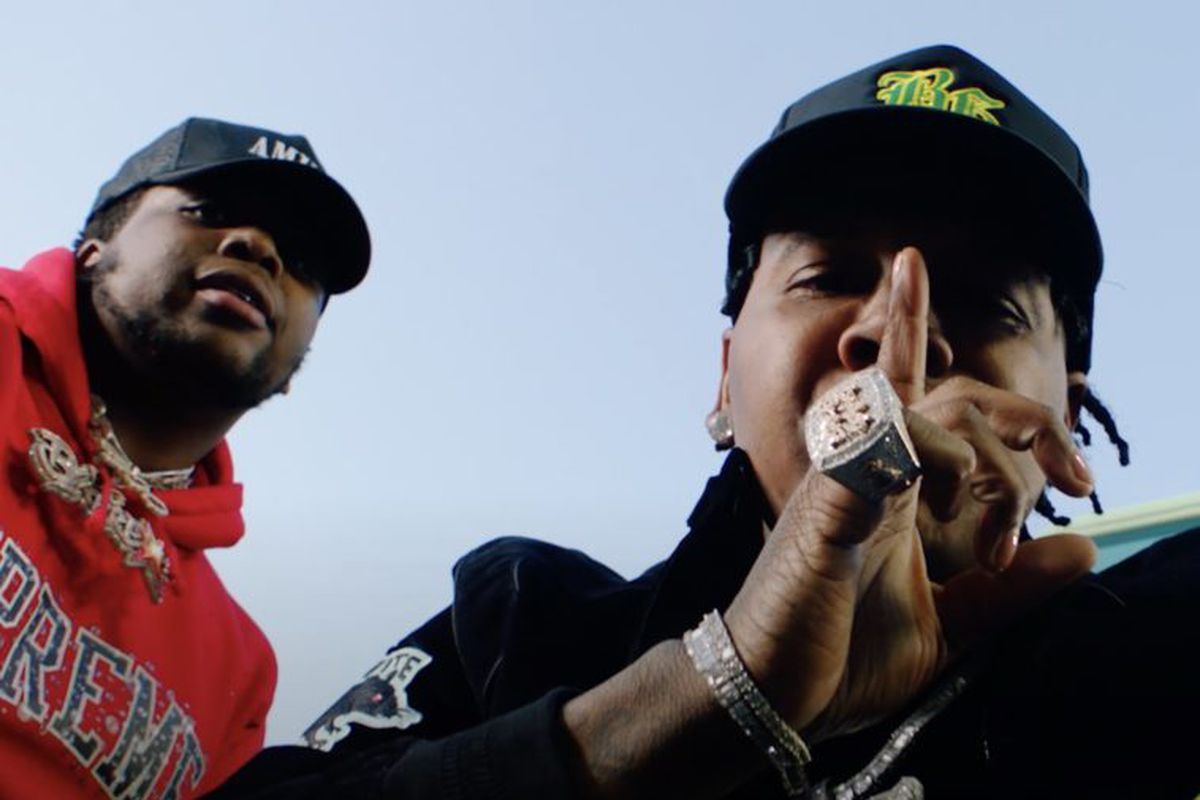 Moneybagg Yo and BIG 30 release visual for “GO!

Today, “GO!” enjoys an accompanying video, which comes courtesy of BenMarc. The video starts with Moneybagg and 30 having a super fun pool party at an expensive residence along with several beautiful women. Following a friendly wager, both of them take to the streets in their matching whips in order to race through the city. However, the short clip ceases before revealing the winner.

A Gangsta’s Pain comes after last year’s Time Served, which featured 15 tracks and many – assists from Lil Baby, DaBaby, Summer Walker, Fredo Bang, and Megan Thee Stallion. The top ten release featured a deluxe edition with new tracks that are seven in number, along with contributions from BIG 30, Rylo Rodriguez, and more. Apart from his solo release, 2020 showcased Moneybagg associating with Blac Youngsta for their joint project titled Code Red, which included 13 tracks, as well as features from Yo Gotti, 42 Dugg, City Girls, and Pooh Shiesty.

Check out Moneybagg’s “GO!” video below.