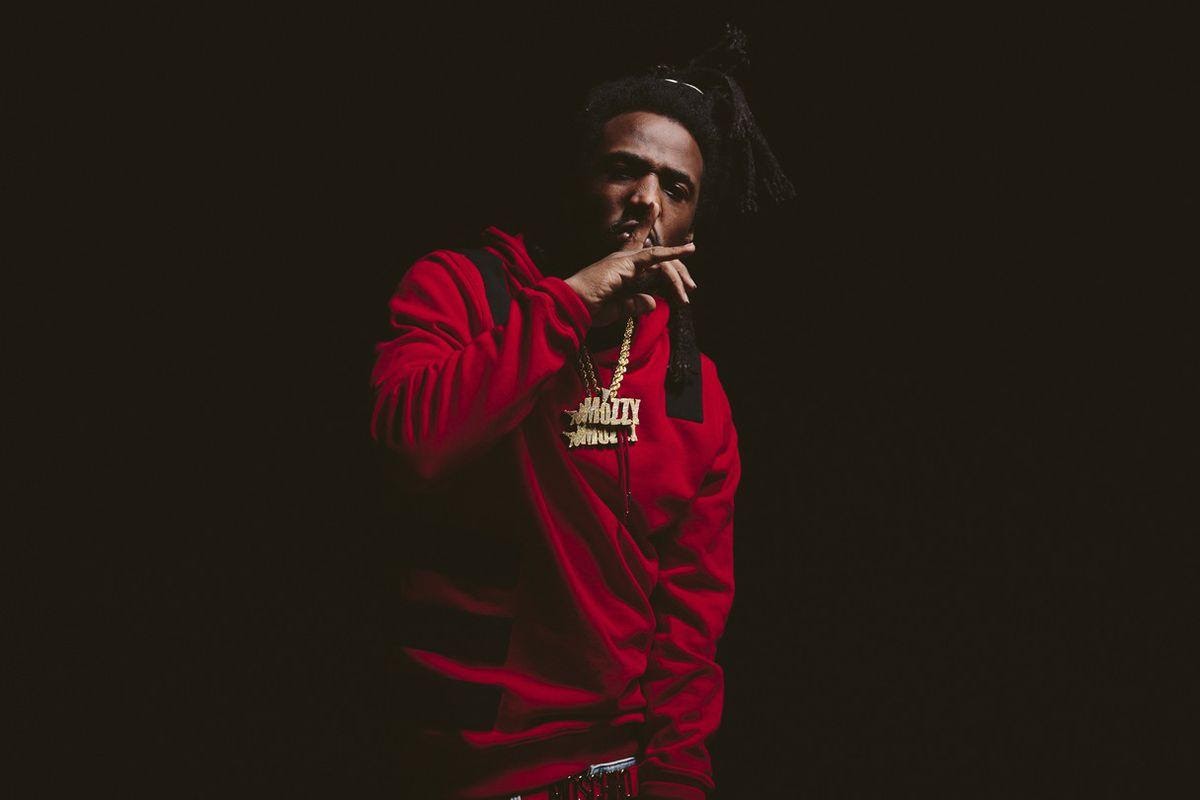 Mozzy, the Grammy Award-nominated lyricist has teamed up with artist BLXST yet again, for a new track “Streets Ain’t Safe.” This song is a part of Mozzy’s upcoming project Occupational Hazard, which will release on Sept. 22.

Earlier this year, both of them collaborated for the single “I Ain’t Perfect” from Beyond Bulletproof, which was Mozzy’s fifth studio album that was released in May. Several artists like Polo G, Shordie Shordie, and Eric Bellinger were featured in the project, which reached #43 on the Billboard 200.

EMPIRE artist Mozzy hails from Sacramento’s Oak Park neighborhood, and has become popular among music lovers after he featured in 2018’s Black Panther track. In 2019, Mozzy’s last solo album Internal Affairs was released. However, the same year, we also witnessed Blood Cuzzins, which was a collaboration album with Tsu Surf.

Even BLXST is quickly becoming popular not just in West Coast, but in other regions as well, as he is delivering smooth hooks and real lyrics. In the year 2019, he dropped a collaboration project with Bino Rideaux titled Sixtape. Very recently, he released a solo EP, No Love Lost, just last week. Initially, he gained popularity due to his work in production as well as collaboration with Kendrick Lamar, YG, Mozzy, G Perico, Eric Bellinger, Bino Rideaux and more.