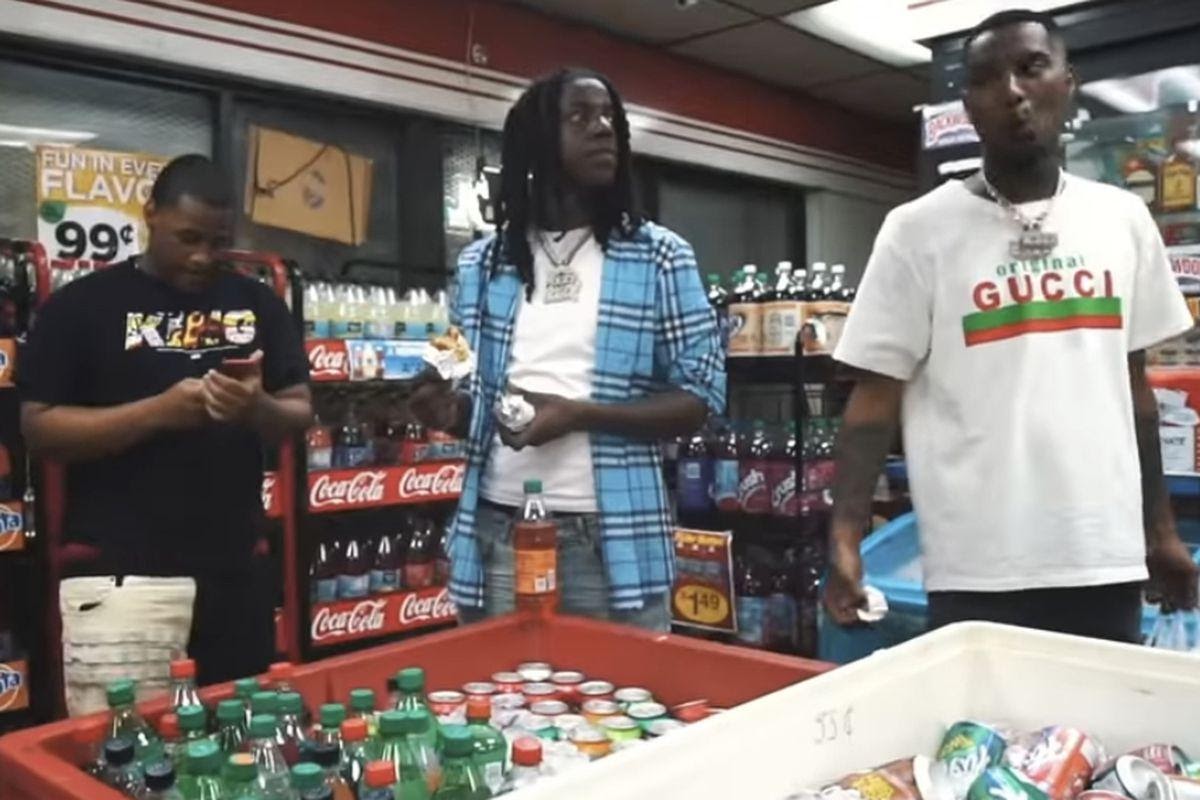 In recent times, OMB Peezy remained consistent with videos and live performance videos related to Too Deep For Tears project. Now, he decided to shift his pace a little by releasing a video that is not from a track taken from this album. OMB chose to dedicate the video for his “Streets Made Me” song to his late buddy Taedo. The video involves funeral-based scenes. The song talks about his humble beginnings.

His new offerings from the previously stated project include performance videos for “On My Way,” “Soul Ties” and “Smile.” The videos showcase a fancily dressed OMB Peezy in the midst of a room lit by a chandelier, while in the background, beautiful string instrumentation is heard. Very recently, he assisted LBS Kee’vin on “That’s Life.”

OMB Peezy also released a video for the  “Right Here” track, which was assisted by Jaquees. Prior to this, he released his “Love Is Blind” cut, after his viral track “Big Homie” with guest verses from Jackboy and the late King Von. Peezy dropped his mixtape In The Meantime too as he remained occupied with Too Deep For Tears.

Go watch new video by OMB Peezy for “Streets Made Me”.