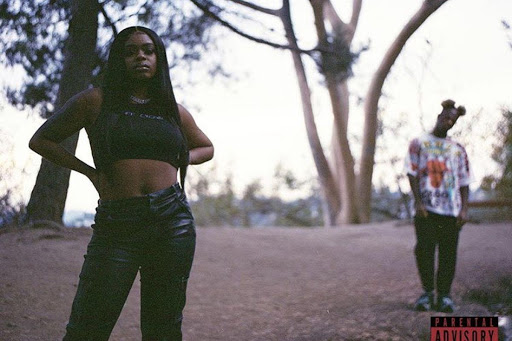 Tobi Lou is prepping to release Parrish Blue and at the same time the artist based out of Chicago decided to release another song from her latest project. This latest track is titled “OKAY” and comes with an assist from none other than Dreezy. In this particular song, Tobi talks about a person doubling back. Just last year, Tobi Lou’s last project was released, which was titled Live on Ice and featured Rockie Fresh, Ryan Destiny, LEJKEYS, and more. In the year 2020, he released several singles such as “Endorphins,” “Pretty Much,” “Neither Here Not There,” “Student Loans,” “Skin Care Tutorial 2020,” “hot tub DREAM Machine,” and “hot tub TIME Machine.”