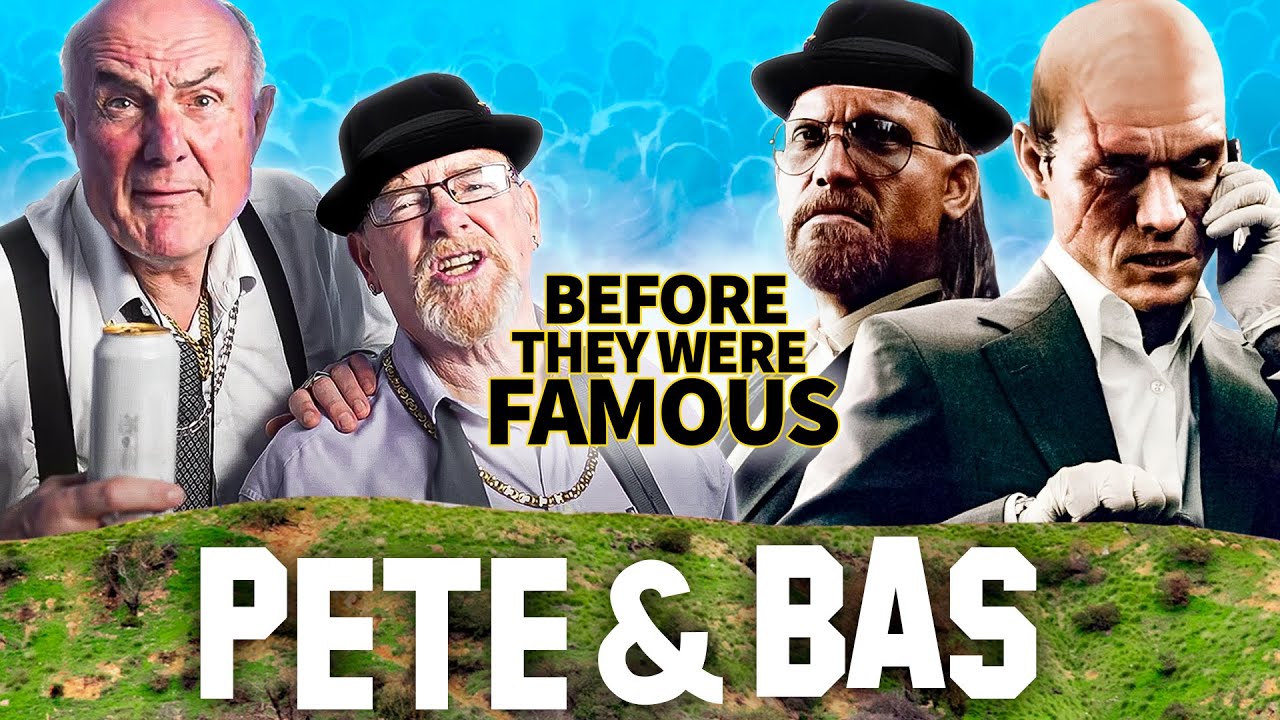 Pete & Bas | Before They Were Famous | Coldest UK Drill Duo

The massive success of Grime rappers, Pete & Bas, both of whom are pushing past the 7-decade mark. These two grandads have already managed to notch up millions upon millions views on YouTube, with their biggest hit songs seeing these two loveable enigmas spitting witty lyrics over some authentically raw beats. Over a relatively short span of time, Pete & Bas have proven to be a revelation to the music industry, but they’re also extremely secretive about their past. Throughout the course of their careers, they’ve suggested various backstories to how they came to work together, as well as dropped hints about their former, less than straight-and-narrow, early lives — so we’ve reached out to them for some insider details to help put together as much of their remarkable story as possible.