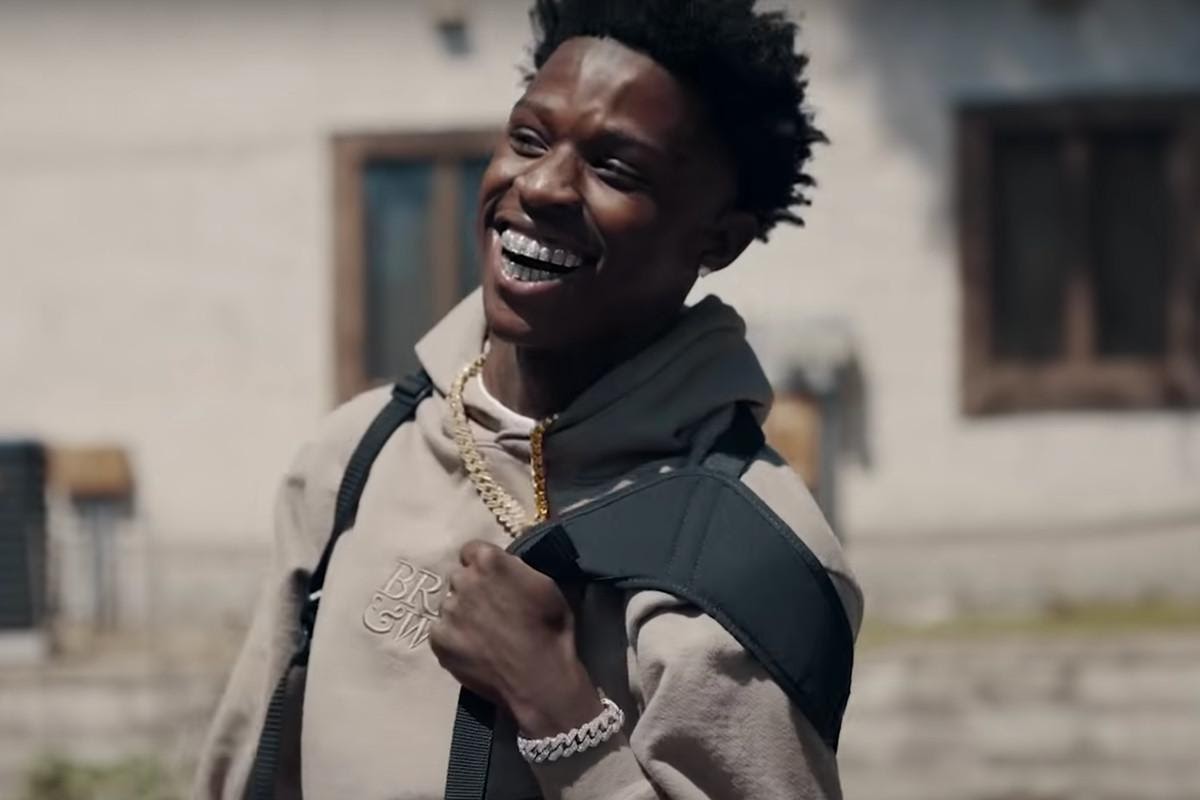 Last weekend, Quando Rondo released his brand new project titled Still Taking Risks, featuring 18 tracks and includes no featured artists. In his latest, the Savannah rapper released a video for “Purple Baby,” produced by Cubano Jam, ReoN, and Worthy, and Rondo can be seen ensuring that things are pretty clear about his ties with the street and favorite vices.

The video was shot by Rich Porter, and showcases day and night shots of Rondo as he mobs with his crew, while drinking loved beverages, and showing off money.

The same week that saw the release of Quando Rondo also witnessed  new a shooting at Georgia quick stop, and one person from his crew was injured. This came after an infamous altercation that occurred late last year, resulting in the death of Chicago rising star King Von. The alleged shooter was Rondo’s affiliate Lul Tim, and recently in March, he was released on bond.