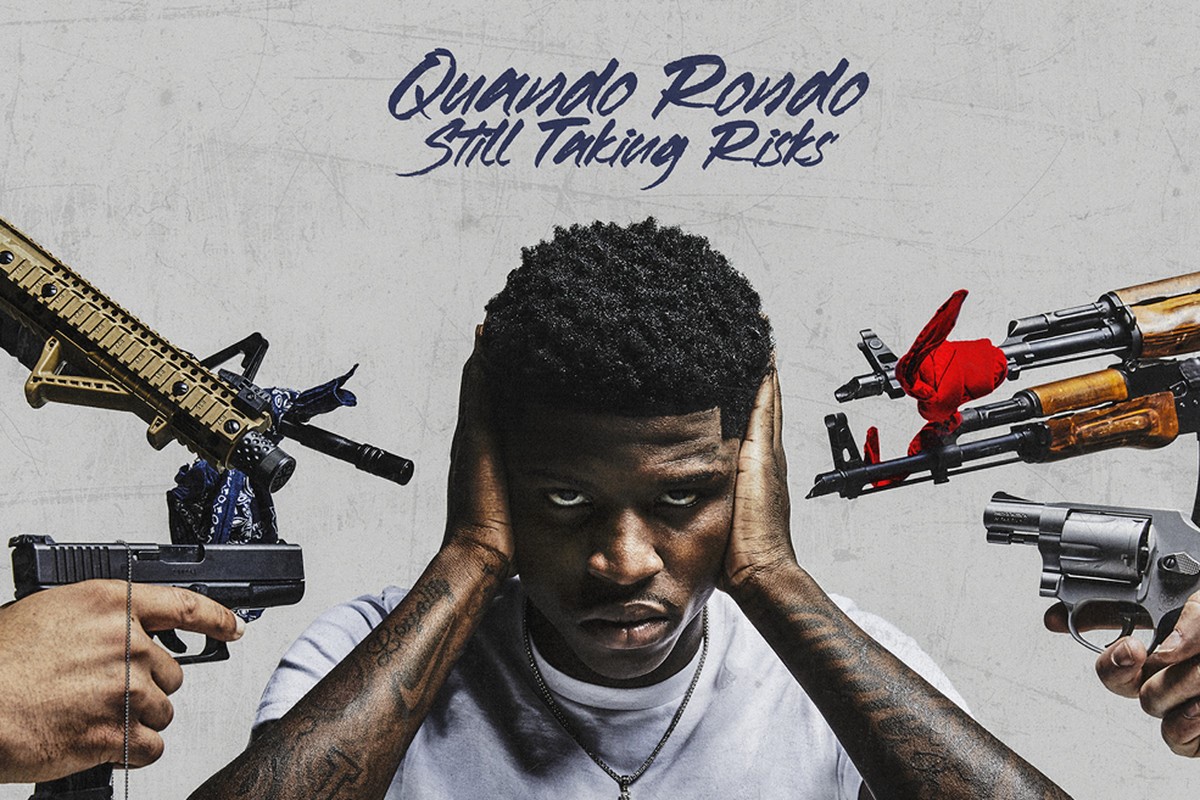 Since Quando Rondo was closely associated with the tragic situation resulting in King Von’s death, he has become a polarizing rising rapper in the music industry. Many followers of King Von have deemed  Quando Rondo to be the bad guy in the death of Von. However, the recent interview with The Breakfast Club host Angela Yee indicates that there is a lot more to the story than what was assumed by Hip Hop. After several claims that he hasn’t played a role in the snatching of King Von’s chain and killing, Quando Rondo chose to make the most of the controversy associating his name with the release of a brand new project called Still Taking Risks.

The album’s lead single titled “End Of Story” enjoyed more than 15 million views on Youtube and many fans raised their eyebrows as it was assumed that the record was mocking the late OTF rapper. As he sat with Angela Yee, he shot down the rumors surrounding the single. He also explained that this song will be the last time he addresses this topic.

Further strengthening his claims, Rondo called an associate whom he calls  his “big brother” on the phone. The rapper has informed Yee that they were both together when they created this song and it was confirmed by the friend that they didn’t aim to diss Von. It featured 15 records, along with three bonus cuts.