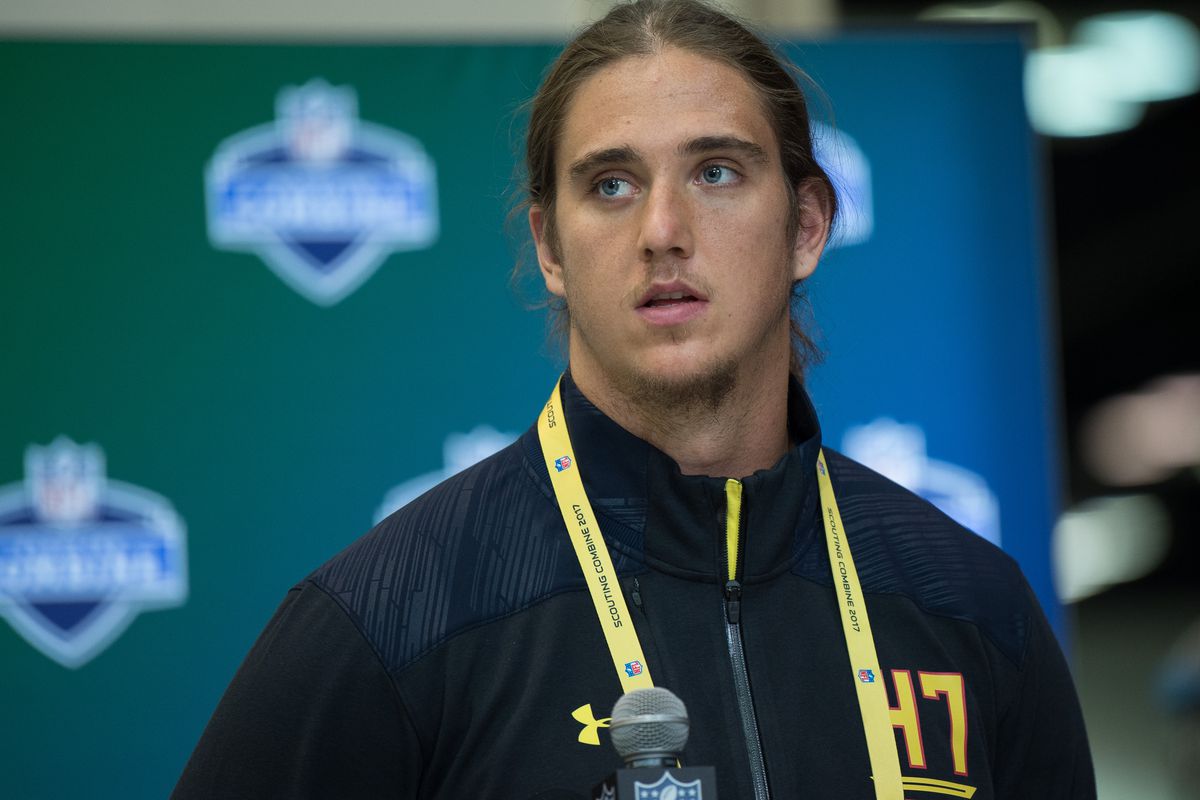 The offensive tackle of Seattle Seahawks was released after Chad Wheeler was arrested last week in relation to charges of domestic abuse. He was accused of strangling as well as beating his girlfriend, after he asked her to bow to him. On January 27th, news came out that the organization cut him, after their statement on Twitter.