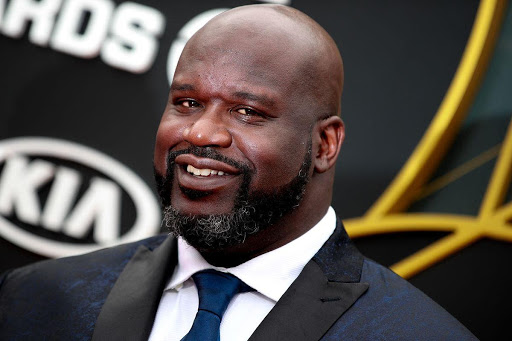 It has been divulged that Shaquille O’Neal voted for the first time ever.

This news by revealed by the former NBA superstar himself, in “The Big Podcast with Shaq” on Wednesday (Oct. 7). “You know I always like being honest on my podcast. I’ve never voted before, America,” he said. “But, now I’m doing all these voting campaigns, and you know one thing I never like to do is be a hypocrite.”

“In other words, America, I voted for the first time, and it feels good,” he added. When his co-host John Kincade asked him as to what was the reason for never voting, he stated that he “didn’t understand the electoral college system.”

“I can’t believe you didn’t vote for Obama,” Kincade said.

Then O’Neal delved into the last presidential elections, wherein although Hillary Clinton won the popular vote to become president, Donald Trump ended up winning the elections because he enjoyed more electoral votes.

He then admitted that he did not have any excuse to not vote ever. This summer, he became a part of When We All Vote, which is a voting initiative by Michelle Obama, in order to push others to register to vote. “Everyone needs to go out and vote, period,” the sports analyst previously said.

Another celeb who will be voting for the first time is none other than Snoop Dogg. In June, he revealed that he was “brainwashed” into believing that he was ineligible to vote as he has a criminal record.

“I ain’t never voted a day in my life, but this year I think I’ma get out and vote ’cause I can’t stand to see this punk in office one more year,” the California native said, referring to President Trump. “For many years, they had me brainwashed thinking that you couldn’t vote ’cause you had a criminal record. I didn’t know that. My record’s been expunged, so now I can vote.”