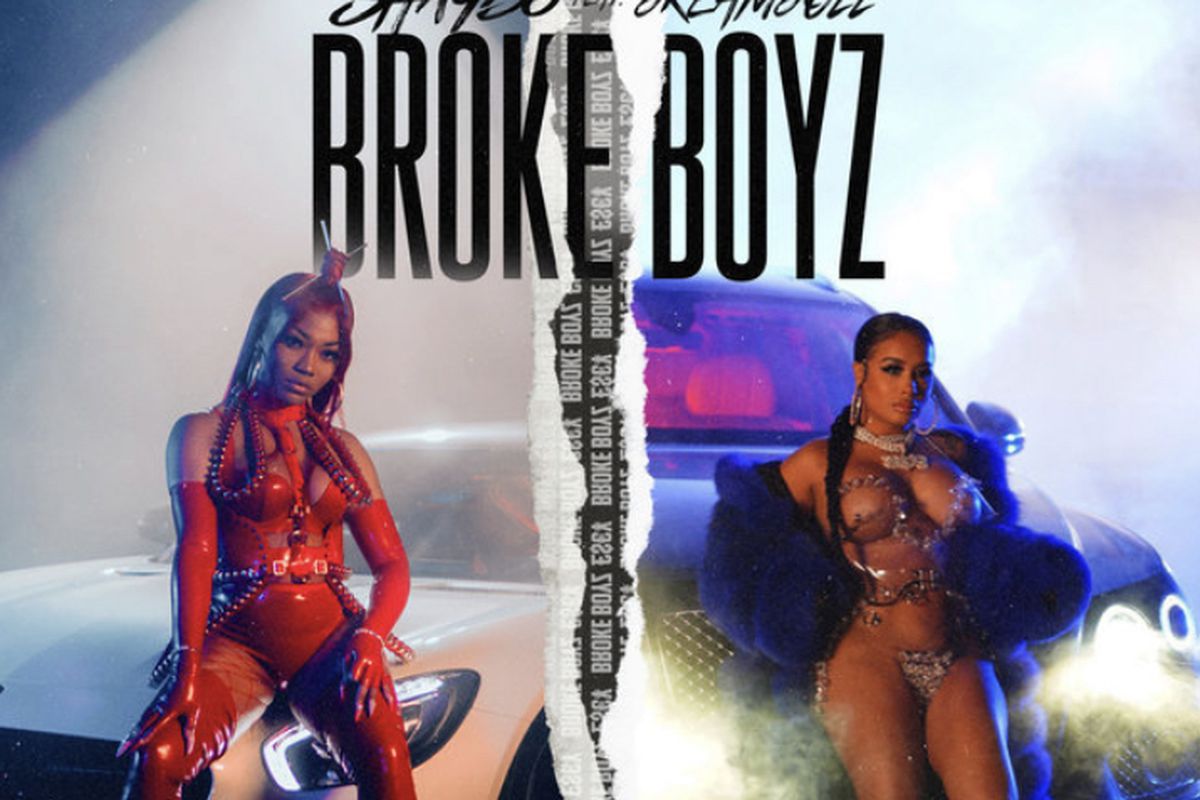 Shaybo and DreamDoll talk about “Broke Boyz” in latest song

Following the release of her single titled “Streets” earlier this year, Shaybo is now back with a brand new single. This time, she roped in the popular spitter DreamDoll for their track titled “Broke Boyz.” In this song, Shaybo handles the opening verse, which sheds light upon her preferences.

When it comes to what can be expected from Shaybo, one can look forward to her appearance on Jorja Smith’s forthcoming Be Right Back project, as she is the only feature who was mentioned on the official track list launched earlier this month. In 2020, she released many singles, such as “Daily Duppy,” “Dobale,” and “Anger.”

DreamDoll has also been extremely busy, and recently, she shared her remix to CJ’s “Whoopty” apart from her “Collection (Freestyle)” just this month. When it comes to the most recent collabs, this Bronx-based artist linked up with Yung Pooda for “Chicken N Grits” and with Aaria for the “Thug Love (Remix).” Her most recent full-length project was released in 2019 and it was titled Life In Plastic 2, and featured Lil Kim, David Lee, cupcaKe, and LouGotCash. Just last year, she also released several collaborative singles, such as “It’s A Vibe” with Saucy Santana and LightSkinKeisha, “Watchu Like” with Rah Swish, “Ah Ah Ah” with Fivio Foreign, and her own single “On Ya Head.”

Do check out Shaybo’s latest “Broke Boyz” featuring DreamDoll down below.