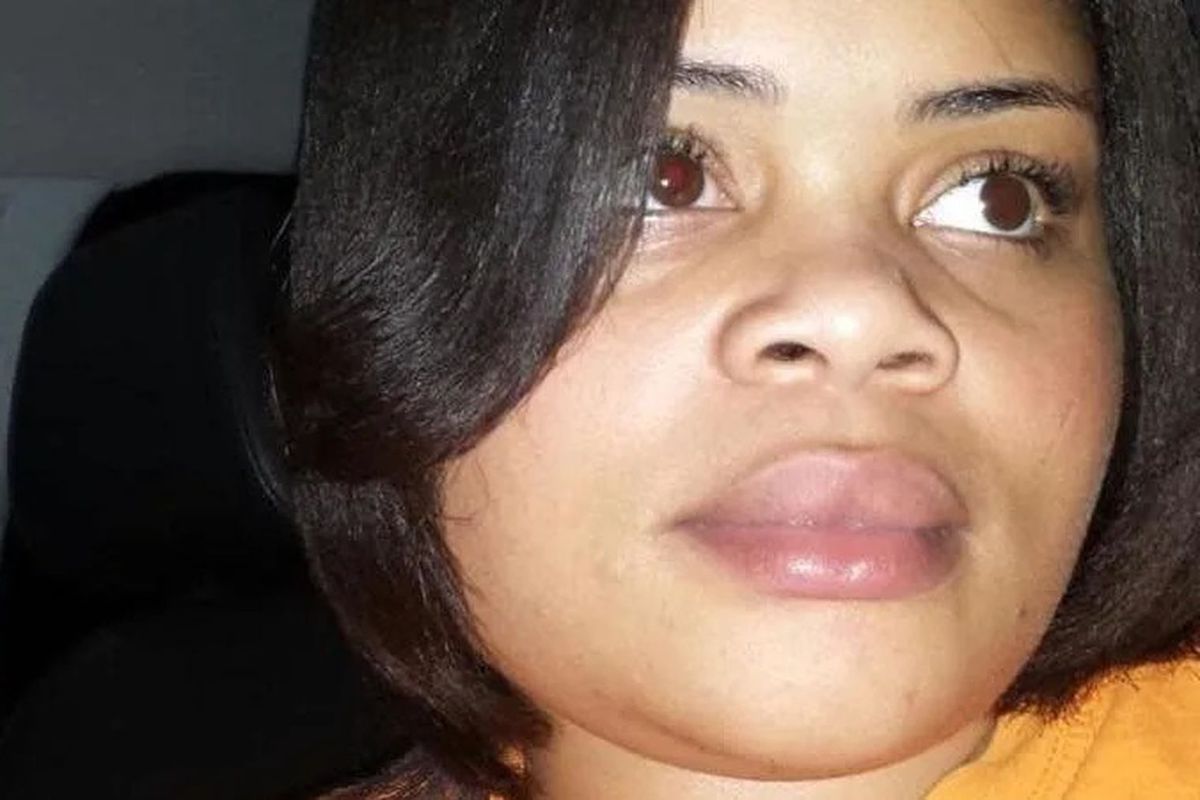 Atatiana Jefferson was a Black woman who was fatally shot by a Dallas cop, and now, her sister decided to file a $10 million wrongful death lawsuit.

The suit was filed by Ashely Carr on behalf of her later sister in the U.S. District Court for the Northern District of Texas against Mayor Betsy Price, retired police Chief Ed Kraus, the city of Fort Worth and Aaron Dean, the former cop who was involved in Jefferson’s death.

According to the suit, Fort Worth did not train and discipline its police properly and though Kraus and Price were aware of the failures of the Fort Worth Police Department, and thus, did not undertake the required steps for mending such the failures and protect the constitutional rights of the people of Fort Worth.

It was also pointed out by the lawsuit that the training records of Dean were problematic, and there were concerns regarding his capabilities as a police officer. It is believed by them that the failure of the city to offer additional training resulting in the death of Jefferson.

Such failures caused the failure of Defendant Dean in responding appropriately to the open-door call and he decided to sneak around the house when his gun was drawn, all set to shoot the first individual who appeared in a window. It was in 2019 that Jefferson was fatally killed by Officer Dean via her bedroom window, when playing video games with her 8-year-old nephew. This came in response to a call from the neighbor of Jefferson who stated that her front door remained very open.

Police stated that the body camera footage of Dean showcased that prior to shooting, he didn’t identify himself. According to reports,  he yelled at the window, “Put your hands up, show me your hands.” Them, he shot Jefferson as her nephew watched.

The ex-cop was charged with murder for the shooting. A year ago, a judge determined the tentative trial date for August. Dean and the city are currently facing a wrongful death lawsuit from the biological father of Jefferson, along with the aunt and another relative.