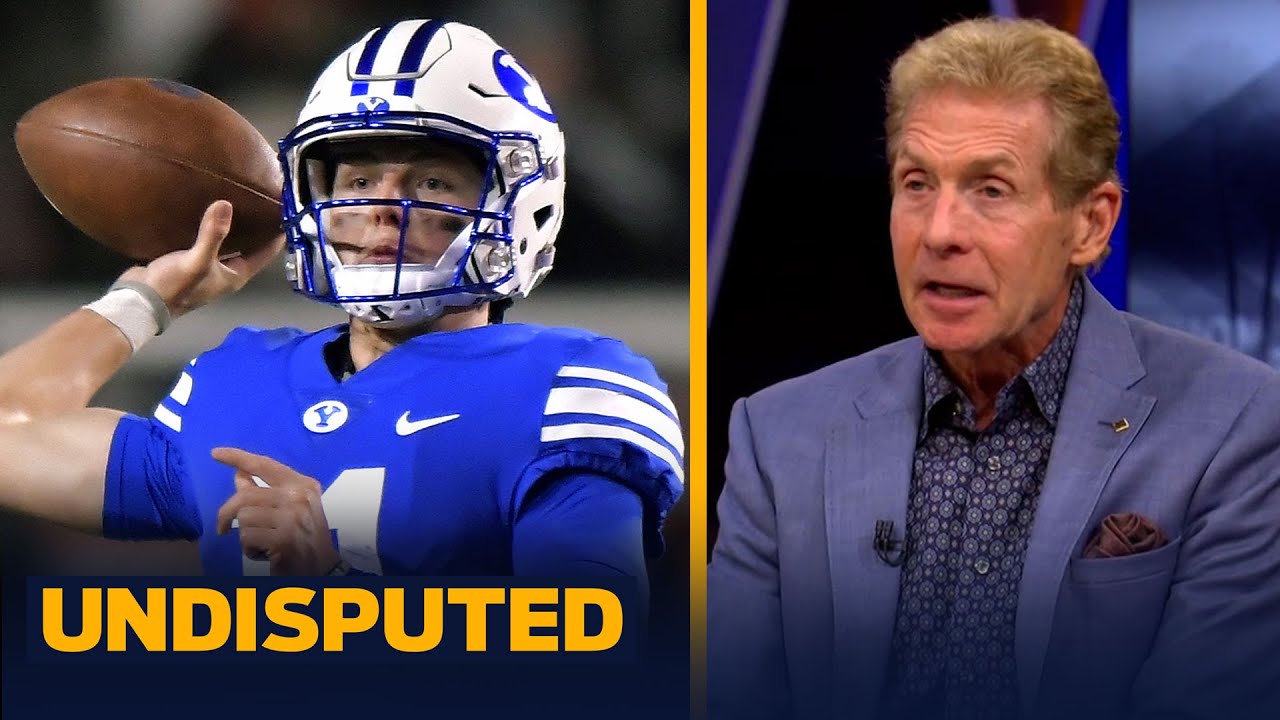 The New York Jets are rumored to be selecting BYU quarterback Zach Wilson with the No. 2 pick in this year’s NFL Draft. One anonymous quarterback coach compared him to Patrick Mahomes coming out of college, saying quote ‘People think now about Mahomes as the Super Bowl-winning quarterback and how great he is now, but coming out of Texas Tech, he was not this surefire guy. He was uber-talented arm-wise, and he does a lot of stuff that is really sexy now, but he threw a lot of bad picks, and his decision-making was really inconsistent.’ Skip Bayless and Shannon Sharpe discuss whether Wilson will be the next Mahomes in the NFL.