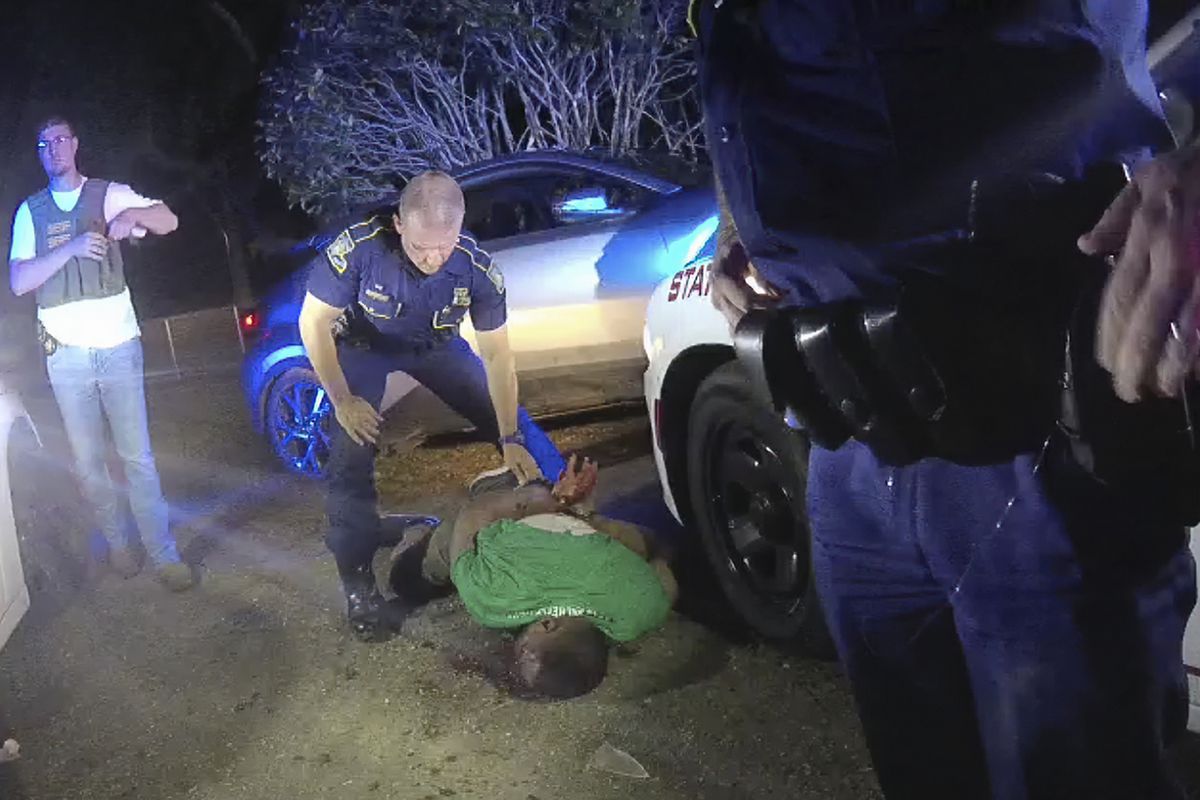 The Louisiana State Trooper who partook in the death of Ronald Greene had lied when he stated that he didn’t possess body camera footage from the arrest dating back to 2019. It was also falsely claimed by Lt. John Clary that the arrest was resisted by Greene, who also posed a threat and thus, the other troopers hit, pepper-sprayed and dragged the 49-year-old Black man who was shackled.

Earlier this month, the body camera footage from the fatal arrest of Greene had emerged, two whole years following his death. Initially, the white state troopers — Clary, Kory York, Chris Hollingsworth and Dakota DeMoss — informed the family of Greene that he passed away in a vehicular accident following  a high-speed chase with police.

Later, they revealed that a struggle had occurred and Greene had passed away when they were  on the way to the hospital. But, the use of force was never revealed by the troopers, though the bodycam footage demonstrated punching and jolting Greene with stun guns, placing him in a chokehold, handcuffing him in the prone position and overlooking his gasps for air.

Clary had reportedly informed the investigators that Greene “continued to yell and scream and resist though he was handcuffed. He stated that he attempted to get away instead of cooperating. However, when the investigators saw the footage, they noticed ample inconsistencies. They revealed that in the video, Greene wasn’t seen screaming or resisting or attempting escape. Greene only screamed when force was applied.