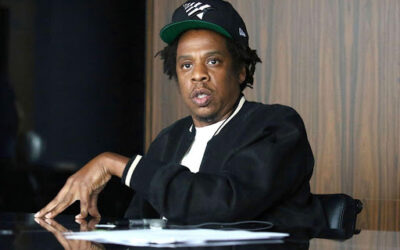 by The Millennial General | 0 Comments

After posting bond, JAY-Z paid up the fees that several protestors owed, after they were arrested in Wauwatosa, Wisconsin on Thursday (Oct. 8). The cause of the protests was that authorities refused to charge the cop who fatally shot 17-year-old Alvin Cole on February 2. Tracy Cole- his mother- was one among the arrested.