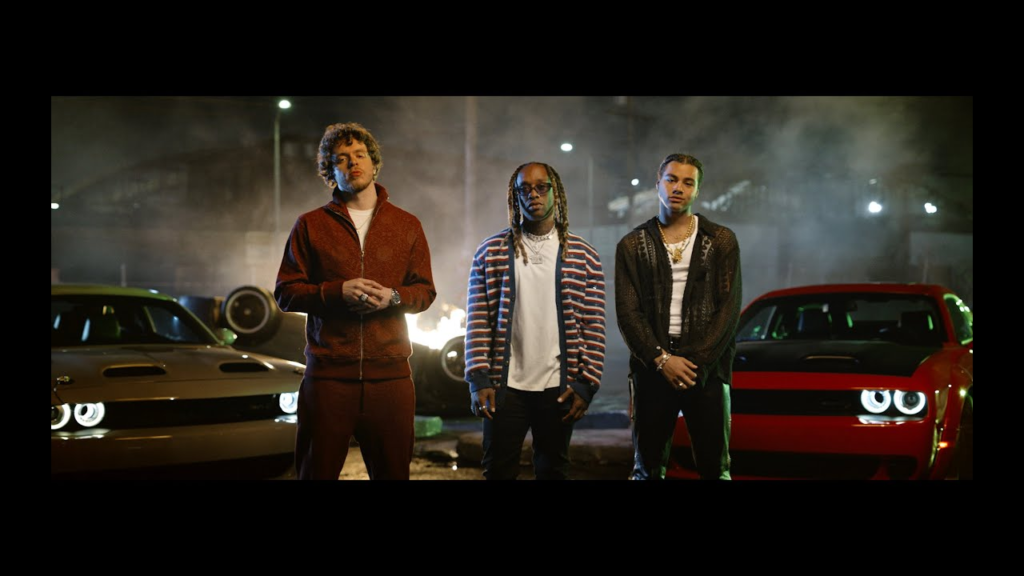 Take a listen to the official soundtrack to ‘F9: The Fast Saga’

American audiences can look forward to the release of the ninth installment of the Fast & Furious movie series on June 25. It’s now available in advance for fans to listen to the soundtrack to F9: The Fast Saga, which follows last year’s Road to Fast 9 mixtape and features a bevy of musical contributions from Pop Smoke, Offset,  Skepta, King Von, Trippie Redd, Sean Paul, Lil Tecca, Polo G, and many more. In preparation for the project, four singles were released: “Fast Lane,” “I Won,” and “Final Cut,” featuring Don Toliver, Lil Durk, and Latto. F9: The Fast Saga’s official soundtrack features the likes of hip hop’s most famous stars, as well as your favorite producers – Tariq Beats, DJ Chose, Rvssian, Go Grizzly, Ism, Taz Taylor, and  FKi 1st, here’s a sampling of the beatsmiths who contributed to the compilation.

A longtime cast member returns to Fast 9 Michelle Rodriguez, Vin Diesel, Tyrese, Ludacris, Jordana Brewster, and Sung Kang meanwhile, new actors are being added such as Helen Mirren, John Cena, Kurt Russell and Charlize Theron one of whom appeared in The Fate of the Furious. The official synopsis of the upcoming film explains that Dom Toretto, Diesel’s character, will come face to face with someone from his past.

“Dom Toretto is living the quiet life off the grid with Letty and his son, but they know that danger always lurks just over the peaceful horizon. This time, that threat forces Dom to confront the sins of his past to save those he loves most. His crew soon comes together to stop a world-shattering plot by the most skilled assassin and high-performance driver they’ve ever encountered — Dom’s forsaken brother.”

Take a listen to the official soundtrack to F9: The Fast Saga