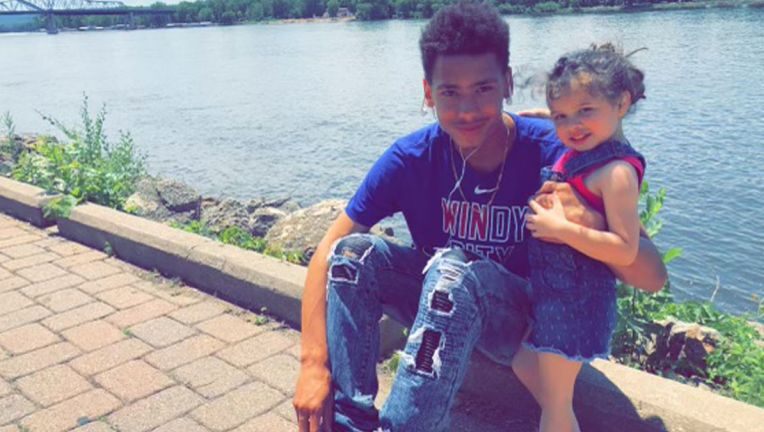 Thousands of Twitter users have found similarities between the Daunte Wright April 11th Brooklyn police shooting and “Oscar Grant’s,” The police chief stated that the officer accidentally used her gun instead of a taser.

Officer Johannes Mehserle shot Grant, a black man, in 2009. The officer claimed that he used a gun instead of the taser, and shot a black man in the back while cuffed. Later, Officer Johannes Mehserle was found charged of the murder of a 22-year-old black man but was only convicted for involuntary manslaughter. He was sent to prison in 2010 for two years but released after serving only for 11 months.

Police Chief Tim Gannon of Brooklyn Center Stated on Monday, April 12th, in a press conference. The officer who shot the 20-year-old-black-man used her gun accidentally instead of the teaser. Although People on social media see it as an excuse similar to Mehserle’s

A Twitter user @Js_edit wrote in his tweet ‘unconditionally used my gun instead of my teaser’ is a similar excuse given by officer Johannes Mehserle for the murder of Oscar Grant. Fruitvale Station in Oakland.”