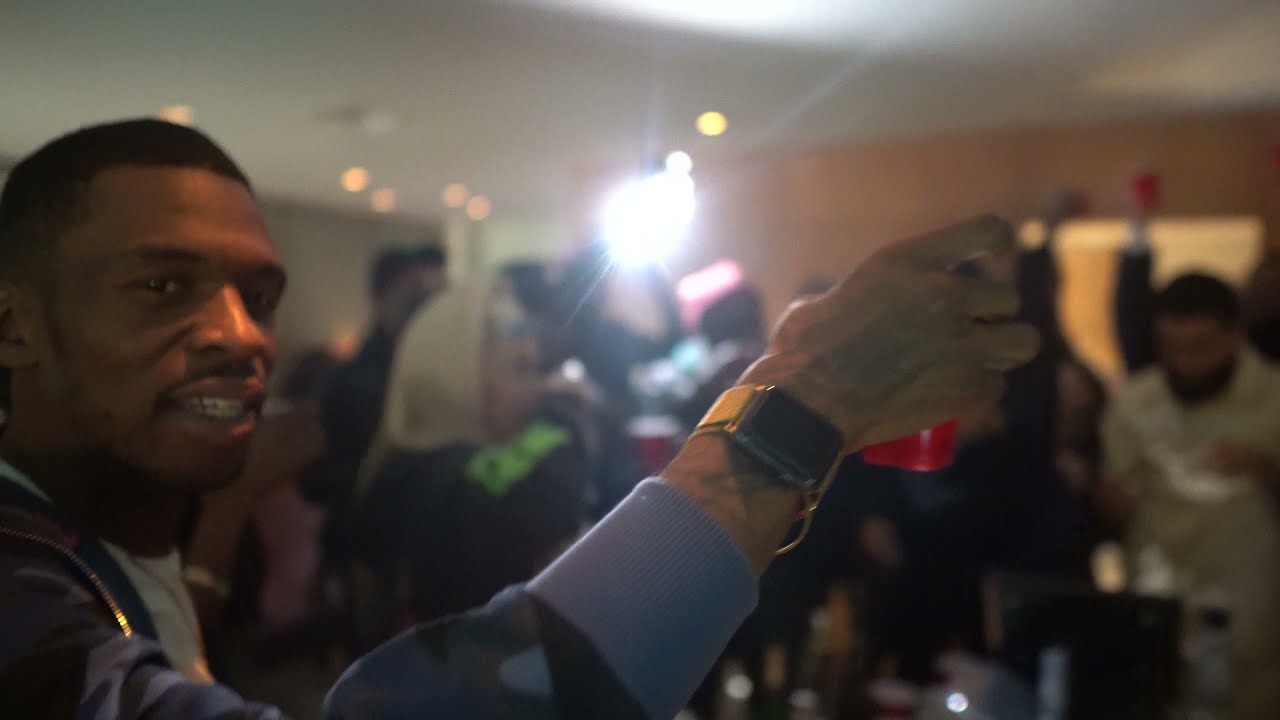 Video shoot for “Die Too Much” with Covaboy in L.A.

Silver Sity was released in March, featuring additional features from Covaboy as well as King Garren, Quell, Abdou, Curren$y and Tracie Josephine, His acclaimed single “S.F.H.” was produced by the last of the group, who also contributed to the standout track. Since then, the Silver Spring, MD native has landed on stages like the COVID-safe drive-in party at National Cannabis Fest.

Silver Sity will be getting a deluxe edition by Covaboy in the near future, which will surely extend its overall shelf life and make it one of the best DMV projects of 2017. With “Die Too Much,” a new ill wonka-produced track, he gives fans a taste of what to expect: the song sees him infusing a lot of introspection, a characteristic that runs throughout his music:

A video from Chase Money TV and MotionPicture Larry shows Covaboy’s excursion through Los Angeles in the accompanying video for “Die Too Much.” Covaboy also shares his experience on his recent trip to Los Angeles. It appears Covaboy is having a pretty good time in the clip, as he is spotted at a party with friends.