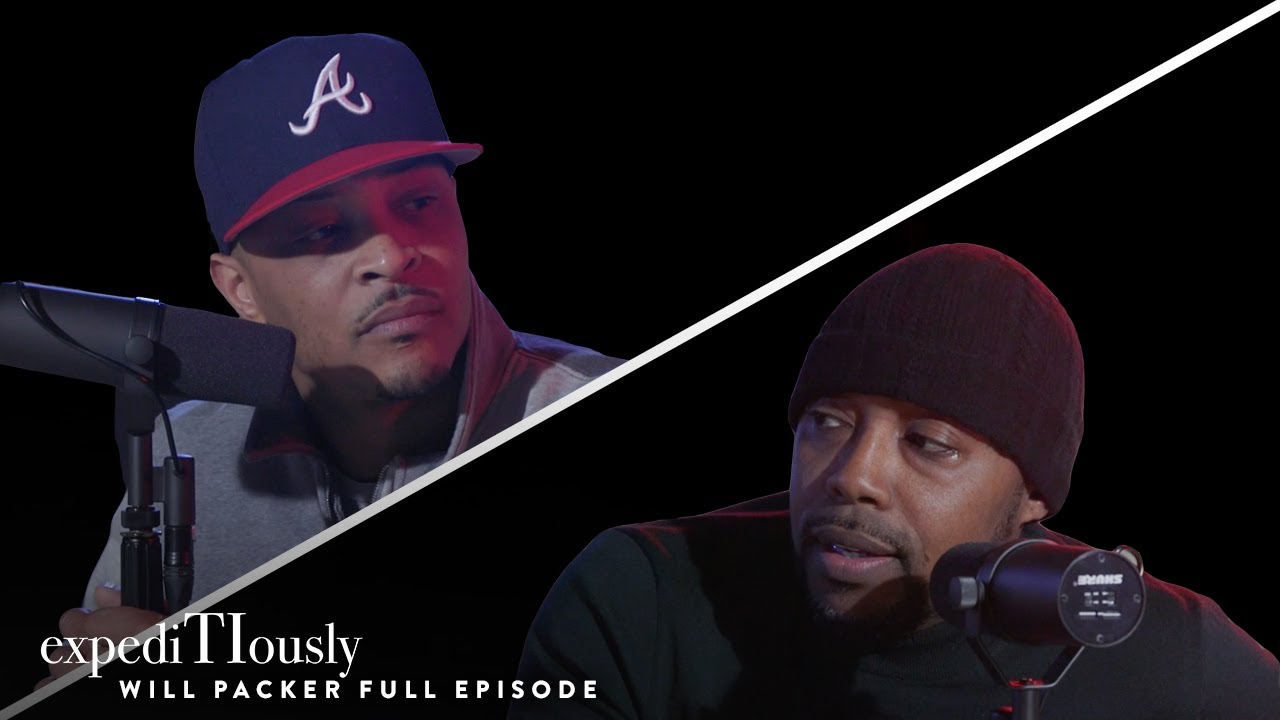 Tip sits down with producer Will Packer. Will has produced hit films such as ‘Straight Out of Compton’ & ‘Think like a man’ and he talks about his role as film producer and the challenges of creating a blockbuster hit. Tip shares stories of his roles in ‘Roots’ and ‘Takers’ & and how Will’s vision helped to shaped the projects. Will also shares his secrets of inspiration and success.