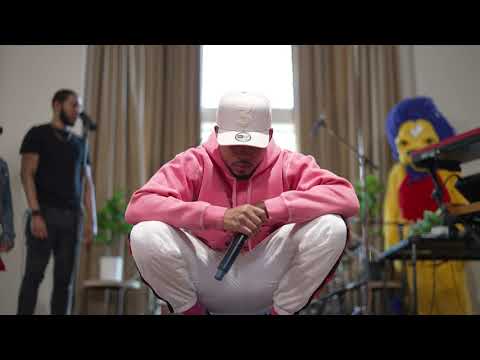 Work Out” gets an acoustic makeover by Chance the Rapper

The recent wins of Chance The Rapper are good news for fans who missed him. Back in March, Chicago’s top performer returned with his new single “The Heart & The Tongue”. He used the occasion to revisit his 2018 track “Work Out,” followed by “I Might Need Security,” “65th & Ingleside,” and “Wala Cam.” He performed the track with his band, and the lyrics describe how everything seemed to pan out as it should: