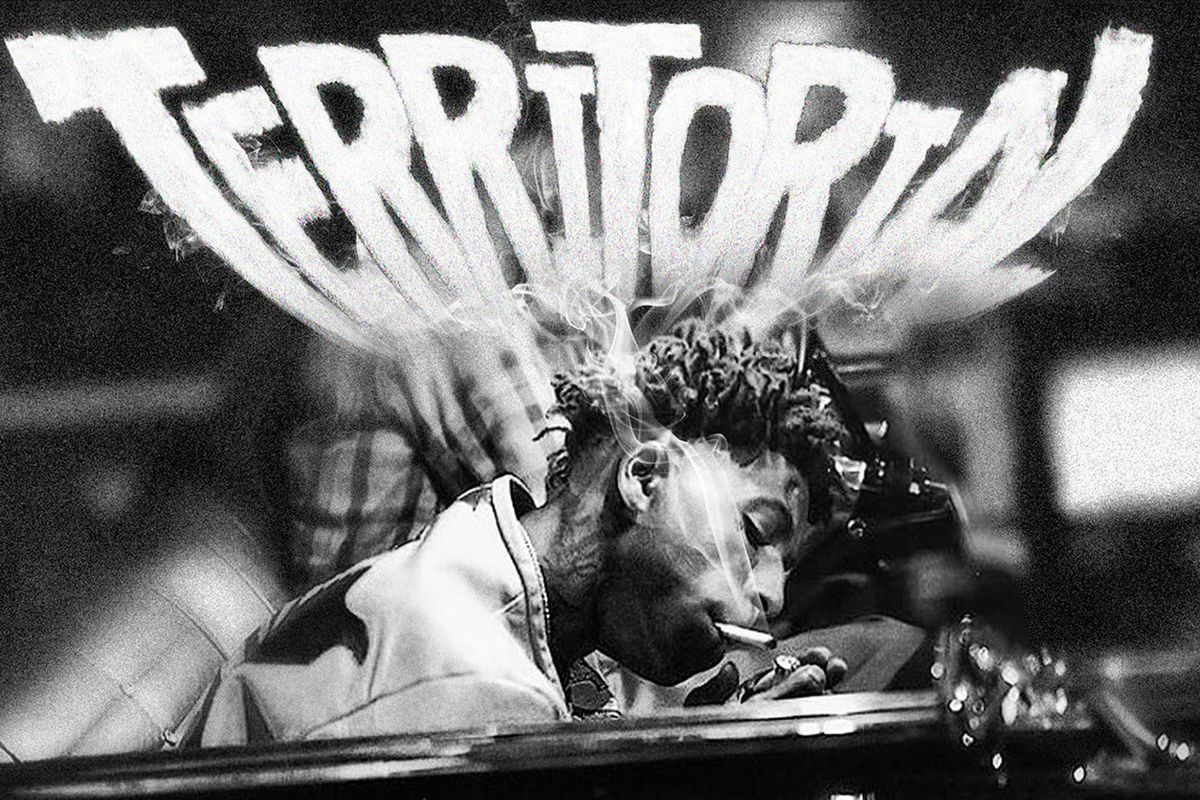 A year ago was huge for YoungBoy Never Broke Again. Apart from the popular sophomore LP titled Top, he also managed to release several other projects titled Still Flexin, Still Steppin, 38 Baby 2, Until I Return, and Nobody Safe. The final project was actually a collaborative effort with Rich The Kid. Right now, he seems to be getting ready to release his brand new project called Sincerely, Kentrell.

Now, YoungBoy launched an amazing cut from the above project, labelled “Territorial.” This project was produced by Jason Goldberg, Bass Charity, OG Parker, and Romano, and the rapper can be seen showing off his scars, emotionally.

Right now, YoungBoy is a little occupied with a few legal issues. A month ago, he was also taken into federal custody in Los Angeles, in relation to the gun charges in the warrant. In case he gets convicted, these charges could result in a sentence of about 10 years. His attorney, James Manasseh, stated that this particular move was essentially the Government demonstrating force against a person. Check out YoungBoy’s “Territorial” below. Next month, you will be able to see Sincerely, Kentrell release with a bang.